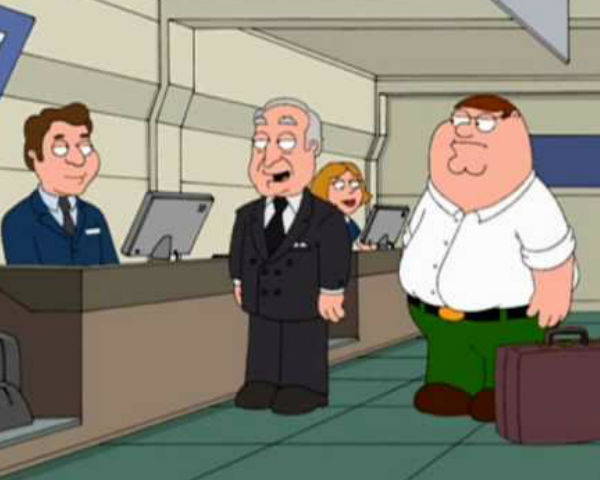 The Oscar Nominee Robert Loggia known for his roles in classic movies such as Scarface, Big, Independence Day, and Jagged Edge recently passed away at the age of 85.

Loggia didn't only do the "tough guy" role on the big screen, but he also applied it to classic television shows like The Sopranos, Magnum P.I. and Mancuso FBI, and as much as he liked to play these kinds of roles, he was also open to comedic and heartwarming roles such as in Malcolm in the Middle. Loggia even played the role of "Pops" in his 2014 Christmas movie, An Evergreen Christmas.

But his classics didn't stop there, because the veteran actor even stepped to the world of cartoons, appearing in the classic cartoon show Family Guy during the episode "Peter's Two Dads," which was shown back in 2007.

Indeed Hollywood has just lost one of its iconic actors, but Robert Loggia's legacy will live on, he will be forever immortalized in the numerous films that he was in.

Let us remember the iconic star once more in his funny cameo appearance on Family Guy.