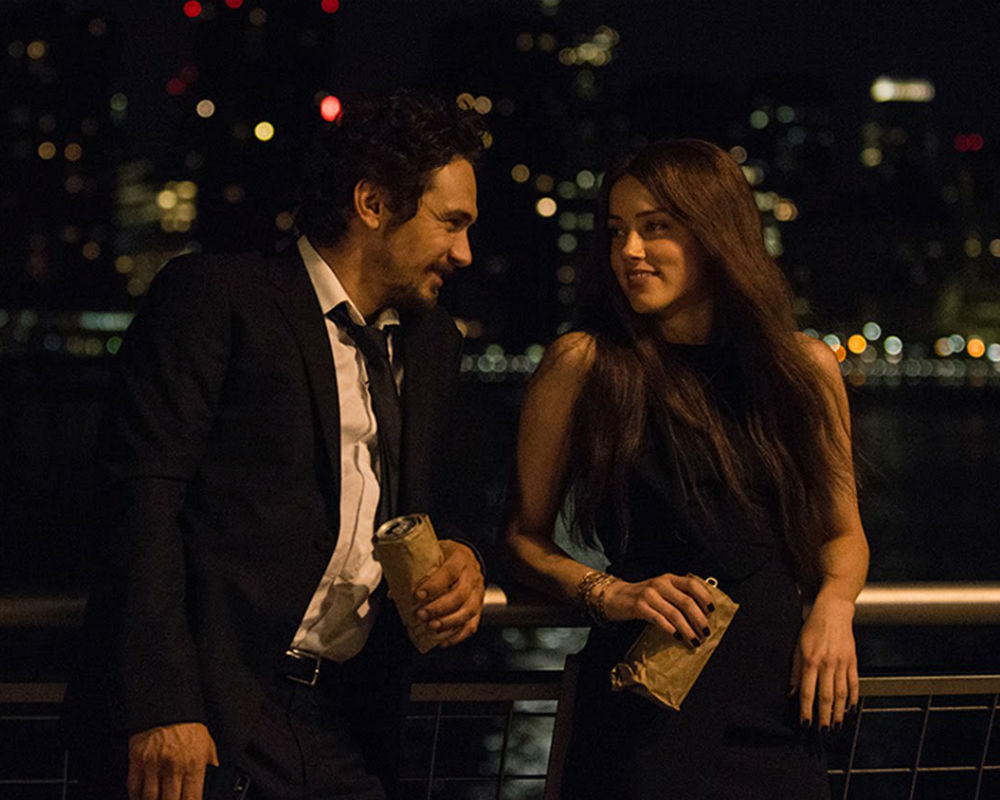 The Adderall Diaries is an upcoming crime-thriller film written and directed by Pamela Romanowsky, based on a "true-crime memoir" book of the same name by Stephen Elliott.

Director Pamela Romanowsky met Franco at New York University while attending the MFA Film Program. After collaborating together on a short film he hired her to direct The Adderall Diaries as he had previously purchased the rights.