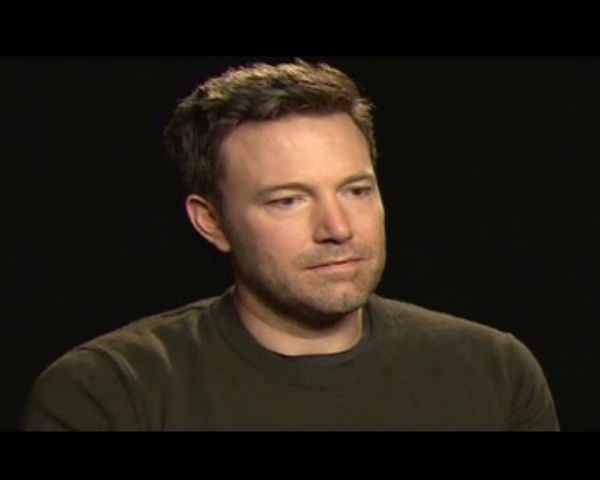 The recently launched movie has been lashed by critics.

And it appears that at least a few words are starting to affect Batman V Superman actor Ben Affleck, as a viral video surfaced which seems to show the Affleck's heart breaking in real time when he is asked about the bad movie reviews.

In the video, which was originally sourced from an interview with Yahoo Movies, co-star Henry Cavill, 32, sits next to his co-star Ben, 43, as they are asked about the critical 'mixed response' to the film.

The clip then cuts to a collection of extremely negative headlines pertaining to the movie.

"Batman v Superman will make you hate Batman, Superman and The Justice League," proclaimed one of the first reviews.

After the barrage of headlines, it cuts to a picture of movie rating site Rottentomatoes.com, which has certified the movie as 'Rotten' with a 30% rating.

Henry Cavill then starts to answer the question, but the camera actually begins zooming in on a dejected-looking Ben Affleck.

It's sad and quite "amusing" at the same time, really.