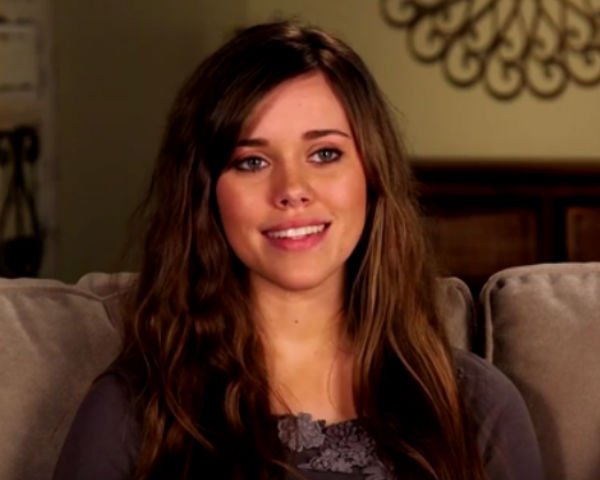 On the Tuesday, March 29, episode of Jill & Jessa: Counting On, most family members found themselves in unfamiliar territory, whether it be at the car auction lot, a foreign country or their own living room. Working together, however, they all made it through with flying colors - for the most part, at least.

As per Us Weekly, it had been about six weeks since Jessa Duggar and Ben Seewald welcomed their little bundle of joy into their lives, but this would be the first time that Ben had been left alone with the baby. Jessa headed out for coffee with Jana Duggar and Anna Duggar (and Anna's daughter, Meredith), optimistic that she would have a good time but feeling very panicky about how her husband would do on his own.

When an equally nervous Ben commented that it would be his first time "babysitting," Jessa corrected him. "Technically, it's not babysitting if it's your own baby," she said.

Watch a recap below.