Amber Rose just bought a new home, and her sudden upgrade was likely the result of her highly successful emoji app.

On Friday, a new report surfaced, claiming that despite backlash over the app's similarities to the emojis of Kim Kardashian, Rose has raked in a substantial check.

"Amber Rose can drown out all the critics of her new emoji app by stuffing $100 bills in her ears ... 'cause she just made $4 MILLION off the damn thing," TMZ reported on Friday. "Sources close to Amber say she got a fat check just for signing on with the company that developed the app. That's not all ... we're told the MuvaMoji raked in over $2 million on its opening day, and she's getting a cut of that too."

On the app, Rose offers a number of emojis, including one of a woman on a stripper role, multiple facial expressions, LGBT-inspired photographs and many, many more. As for the accusations of Rose having stolen emoji ideas from Kardashian's app, Rose is reportedly adamant that there was no motive for her to copy anything Kardashian has done. Instead, Rose maintains that the app represents her own personality.

According to the report, the home is a "massive Mediterranean-style estate," which Rose initially locked down in February. The home boasts 7,233 square feet, and includes a number of amenities, including a tennis court, swimming pool and multiple terraces.

For more on Amber Rose's app and its likeness to Kim Kardashian's, check out the clip below. 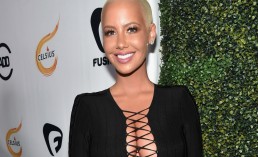 Amber Rose Instagram: The Beyhive Is Still Coming For The Actress After She Sneak Dissed Beyonce [VIDEO] 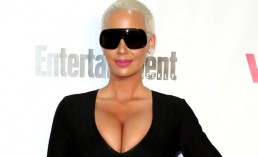 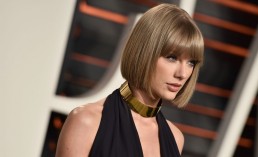