Doug Flutie has survived the first four weeks of elimination on Dancing With the Stars, and his partner Karina Smirnoff couldn't be more proud.

Despite relatively lower scores compared to the rest of the competition, Flutie has made it to Week 5 of Dancing With the Stars. Smirnoff recently wrote about almost being eliminated the previous week in her People blog.

"We were announced as being in jeopardy of going home, but after the show we asked around to find out if we had actually been in the bottom of the leader board and no one would give us a straight answer," Smirnoff wrote. "But at the end of the day, it doesn't really matter. All we can focus on is going out there and doing our best every week and that's what we plan on doing."

Smirnoff also discussed what it was like to learn that Flutie had some real dance moves.

"I always knew Doug was a fighter and I was hoping there was a dancer underneath it all but he is even exceeding my expectations," she wrote.

She did admit, however, that things didn't go exactly as planned last week.

"There was one component of our performance that I do wish I could have changed. I was so happy to have Andra Day perform 'Rainbow Connection' for us live in the ballroom that night, but we had been rehearsing to a very different track all week. Andra's performance was incredible, but I wish I could have choreographed the number with a musicality that fit her version."

Things went worse on Monday night's performance, though, with all the judges giving their jazz dance a 6 out of 10. This puts them at the bottom of the leaderboard, which is not a good place to be if you wish to go further in the competition. Flutie will have to rely on America's vote to pull him through. 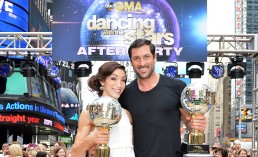 'Dancing With the Stars' 2016: Maks Chmerkovskiy Returning To Ballroom In Season 22? [VIDEO] 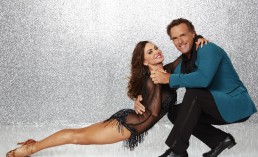 'Dancing With the Stars' 2016: Will Doug Flutie Or Jodie Sweetin Be Eliminated Next? [POLL] 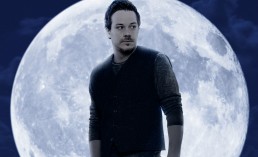