Does Thorgy Thor stand by her comment about Derrick Barry and Chi Chi Devayne on RuPaul's Drag Race?

In a recent episode, Thor was pretty enthusiastic that Barry and Devayne would be the next ones to be eliminated on the series- unfortunately, that came back to bite Thor since she turned out to be the one to 'sashay away.'

The eliminated queen elaborated on her comment about these two contestants with Chron in Thursday's report. Even though these queens didn't impress Thor to her standards, that doesn't change the fact that she's still rooting for them.

"I love both of them so much because they're so different," Thor explained. "Chi Chi's story is great- where she comes from and she doesn't have a lot of money and all that. Derrick is such a Southern sweetheart. She's not a sarcastic, jaded New Yorker like me and Bob [the Drag Queen]. She's really sensitive."

This is when Thor dished on what she felt like went wrong for the other queens.

"In a drag competition, when it's nonstop and you have to be intensely creative and always on it, I thought Derrick really just didn't have it in her as a very creative person to be on a reality television show," the eliminated contestant explained. "And Chi Chi, when it's a neon challenge and you wear basically a black bathing suit with a little pink stripe on it."

Thor had other reasons why she didn't see too much in these girls.

"It was throughout the competition that Derrick was constantly Britney (Spears), never showed anything different," she said. "And Chi Chi just didn't have it for me. I was just constantly unimpressed. I could run circles around these girls, and be kicked off before them was the only shock. But I love them both, and I wish them both luck and I hope to work with them." 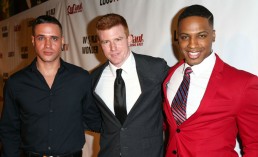 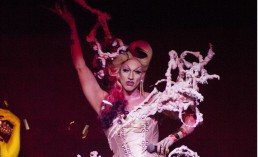 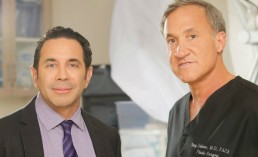