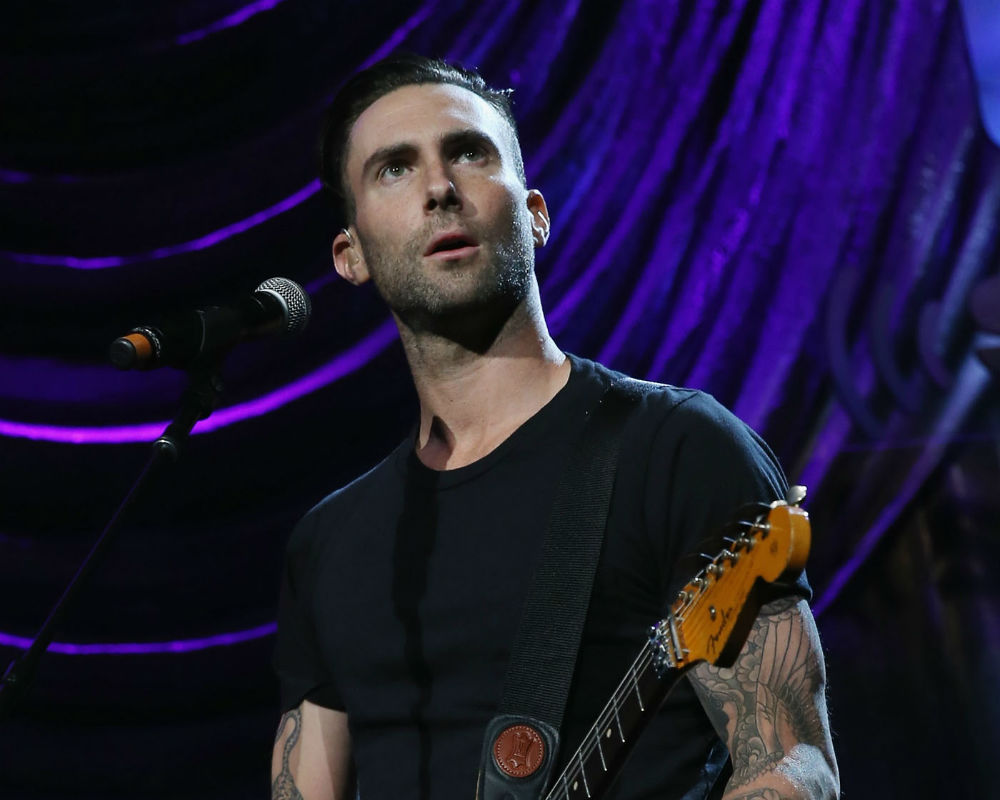 Tons of celebrities and performers showed up to Howard Stern’s 60th Birthday Bash in 2014. But perhaps the most talked-about moment of the night was when Adam Levine took the stage to perform an epic rendition of “Purple Rain.”

Back in 2014, Adam delivered a notable cover of the Prince classic “Purple Rain” with Train as his backing band at Howard Stern’s birthday bash. In light of the devastating news of Prince’s death, the Howard Stern Show unearthed footage of that performance as a tribute to the late musician.

The Maroon 5 frontman and The Voice coach was not only a musical peer to Prince -- he says he was “lucky to call him a friend.” He told People that he’ll remember the “great times that we had and just constantly being inspired by how he did things his way (and) never let anybody deter what he wanted to accomplish creatively and musically.”

“As a musician, I can't tell you how much that's rubbed off on me,” Levine added.