Things seem to be picking up for Megan Fox and Brian Austin Green.

Ever since it was announced that the two are expecting their third child together, it created some speculation on what they were going to do about their marriage-- mainly since they filed for divorce a while ago.

There was curiosity if the two would continue with the split or if they would try to work things out. In Friday's report from Page Six, it was alleged that the two are not only getting back together, but are going to be living in the same home.

"They're a couple again," a source said. "They're moving back in with each other."

The two actually spent time with each other in Hawaii where they got married. And based on what People discovered about the trip, Fox and Green had a lovely time.

"They are doing great and had the best vacation with the kids," a source said. "It's their favorite resort. They have so many happy memories from Hawaii and wanted to relax for a few days together."

At this point, the actors seem to just want to do what's best for their kids.

"They had the best vacation and are reconsidering their divorce," the source said. "They don't want their kids to grow up in a broken home. Brian is showing Megan that he really wants them to stay married. It seems Megan is finally agreeing."

While the news of Fox's current pregnancy came as a surprise, the insider said that she and Green are "very happy" and are "excited about adding another baby to the family."

Fox and Green were married for five years before filing for divorce last summer. They are parents to two sons, Noah, 3, and Bodhi, 2. 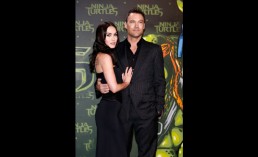 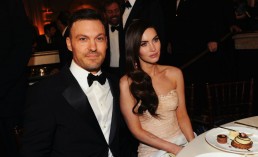 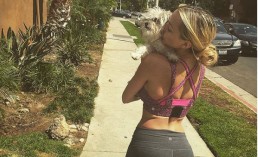