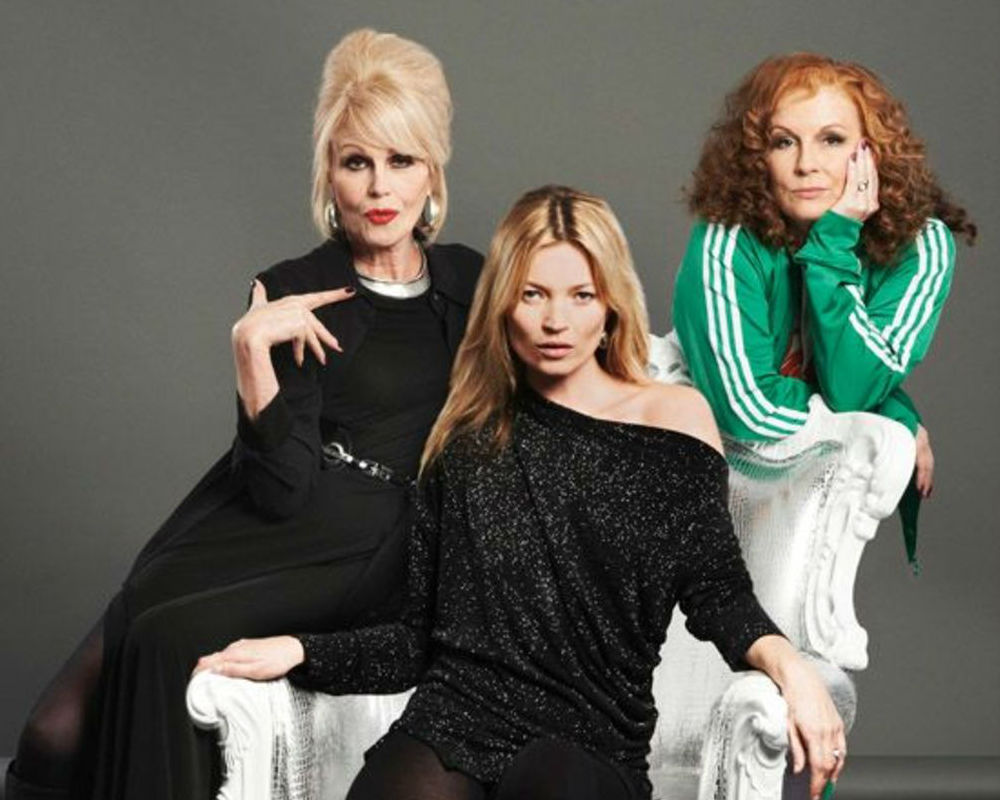 The film stars Saunders and Joanna Lumley, reprising their Absolutely Fabulous characters Edina "Eddy" Monsoon and Patsy Stone, who find themselves at the center of a media firestorm when they accidentally kill famed British model Kate Moss.

Absolutely Fabulous: The Movie is set to be released in the UK on 1 July 2016.