Mike & Molly is saying goodbye after six seasons of laughs. CBS is airing the final two episodes of the series starting at 8 p.m. ET/PT on Monday.

CBS has also released synopses for the final two episodes, titled "Curse of the Bambino" and "I See Love," respectively.

In "Curse of the Bambino," the synopsis states: "Carl [Reno Wilson] convinces Mike [Billy Gardell] to go with him to see his psychic and Peggy [Rondi Reed] drags Molly [Melissa McCarthy] to her church to pray for something they've all been waiting for."

This episode was directed by McCarthy. She has previously directed three other episodes of the sitcom.

Then, in the official series finale, "Mike and Molly gather with family and friends for a momentous occasion and reminisce about everything that led to this point."

"I See Love" was directed by James Burrows, who directed the first two seasons of the series.

Mike & Molly never truly broke through in the mainstream media despite McCarthy's presence, but the series has seen success over the years. McCarthy won an Emmy for her performance in the show's first season. The show also picked up an Emmy last year for Outstanding Cinematography for a Multi-Camera Series, while McCarthy was nominated two other times - for seasons 2 and 4.

Additionally, the show's continued stay on the air through six seasons is an amazing achievement, especially in today's cutthroat television world.

If you wish to watch the Mike & Molly series finale live online, CBS has its own live streaming service called CBS All Access. Simply sign up for a free trial and you can watch the finale for free. 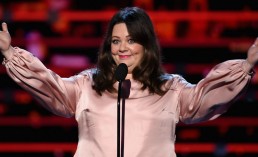 'Gilmore Girls' Netflix: The Verdict Is In! Melissa McCarty Reveals If Sookie Will Return [VIDEO] 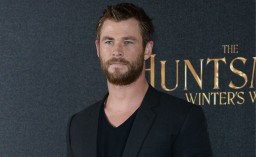 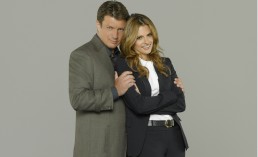