Nick Cannon has responded to rumors that he is refusing to sign his and Mariah Carey’s divorce papers.

Word spread that Cannon is refusing to give Carey a divorce so she can marry her billionaire fiancé James Packer.

Cannon called out TMZ via Twitter and asked, “Slow news day huh?” He added, “Going back to the same well. How many times y’all going to report this lie? Tell your so called ‘sources’ to call me.”

@TMZ Slow News day huh? Going back to the same well. How many times y’all going to report this Lie? Tell your so called “sources” to call me

His tweet came just hours after the publication claimed that Cannon was dragging his feet on his and Carey’s divorce Sunday.

One insider even told TMZ that Carey has been hounding down Cannon to sign the papers for about a year, but he has refused. Interestingly enough, their split has been pretty amicable since they announced their separation back in August of 2014.

Cannon was the one who pulled the plug and filed for divorce the following December. Still, the now exes even agreed to a property settlement and joint custody in that same month. Word is they also mulled through other issues they were facing.

So the question was raised as to why Cannon would be trying to stop his divorce as Carey plans her wedding to Packer.

Cannon and Carey are parents to five-year-old twins Moroccan and Monroe. As for Carey, she is said to be “frustrated” and “not flattered at all,” and simply wants to end things with Cannon for good. Carey still didn’t let the drama stop her from moving forward with wedding planning. She made it clear last month that “no one” will be singing at the ceremony. 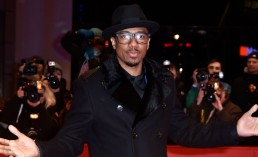 Nick Cannon And Wife: Actor Goes Off On Rumors That He Dissed Mariah Carey [VIDEO] 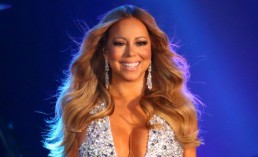 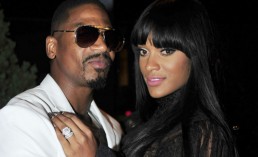