You'd think nothing would surprise us anymore, especially when it comes to Taylor Swift and her ever changing love life, yet there's a new report that has her fans wondering what's really going on behind closed doors. Apparently, the chart topper is so head-in-heels in love with her new man Tom Hiddleston, that she is telling her close group of friends that he might be "the one" that she eventually wants to tie the knot with.

This, of course, only comes a few short weeks after she dumped her ex-boyfriend Calvin Harris over the phone after spending the last 15 months with him.

According to E! News on Tuesday, Swift is wasting no time in making her proclamation of love for Hiddleston even though they've only been dating for one hot minute. If that weren't enough, she's also already crossed the pond to meet his mother in England and was also recently spotted holding hands with the Hollywood hunk during a quick romantic trip to Rome, Italy.

"She is having a blast traveling with him," one source close to the situation dished. "He is very romantic and attentive towards her. He is extremely charming. He also makes sure she feels safe wherever they go together. She is on cloud nine and really enjoying this quality time they are spending."

What's more, it looks like everyone is cheering these two on, even though critics can't help but wonder how long this relationship is going to last, given Swift's very lengthy and spotted record with her past boyfriends.

She texted her close friends and said, 'I think I am in love and I never felt this way before!'" the insider added. "Tom's mom has met Taylor and she loves her. He introduced Taylor as his girlfriend. Tom told Taylor afterwards that she made a great impression. Tom's mom was joking around saying she wants grandchildren."

So far Swift herself has not made any comments about the rumors. 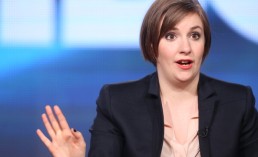 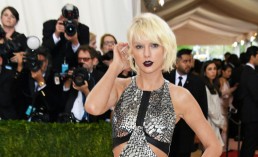 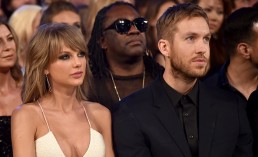 Taylor Swift Break-Up: Calvin Harris About To Get Major Revenge On His Ex With Kanye West? [VIDEO]