The sisters have been getting along pretty well this season on WeTV’s Braxton Family Values. But it looks like that is all about to change as they relive much of their drama in the upcoming episode of the hit reality series.

In a clip the network released Thursday night, Toni Braxton asks her sisters, “How many times in the show has Tamar left?”

Toni barely gets out the question before Tamar defends her side.

“Excuse me… You walk away from a confrontation, okay?”

Tamar later tells cameras, “It’s tough being on the outside… And then people are making faces. I catches it all honey.”

Trina also seems to reach her breaking point as she yells at her sisters.

“Listen to me very carefully! We’re not singing anymore today on camera.”

It’s not clear how that topic came up but Toni also has a moment of her own.

She ends a card game as she throws down her hand and says, “I can’t do it anymore.”

She also shares a few words with the camera.

“We can’t seem to ever just have fun.”

Tamar also storms out as her mom tries to get her to stay. In the end, she has to chase after Tamar while Towanda tells Tamar, “Go, go, go…”

Check out the entire sneak peek in the video below.

Be sure to keep up with Enstars for more on the Braxton sisters and your favorite celebrities making headlines. 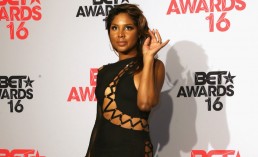 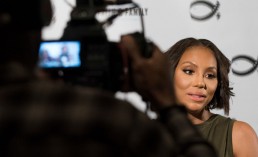 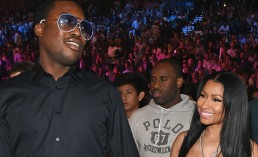