Lisa Vanderpump discussed the end of her friendship with Brandi Glanville during a recent deposition in Joanna Krupa's case against her.

Earlier this month, Krupa filed an amendment to her defamation lawsuit against Glanville, formerly of The Real Housewives of Beverly Hills, requesting $2 million in damages after Vanderpump, Mohamed Hadid and Yolanda Foster confirmed Glanville's comments about her relationship with Hadid were false.

“I think through trial and tribulations, really reality television, and things she did and said here just – kind of ended the relationship,” Vanderpump said in her deposition, according to a report by the Daily Mail on Monday.

According to Vanderpump, her friendship with Glanville took a turn for the worse after Glanville made false statement regarding her and her husband's financial situation which she deemed detrimental to their reputation. Then, after Glanville slapped Vanderpump on the cheek during a scene from The Real Housewives of Beverly Hills season five, their relationship ended for good.

Vanderpump went on to say that Hadid never spoke ill of Krupa, nor does she believe the two ever had a romantic relationship. Instead, she said they've always just been friends.

Also during her deposition, Vanderpump responded to past rumors, which claimed she was the one who had Glanville removed from her full-time role on The Real Housewives of Beverly Hills.

“I’ve been a victim of a lot of her lies. I don’t have the power to have anybody fired, and if I did, she would have been fired the year before,” she explained. 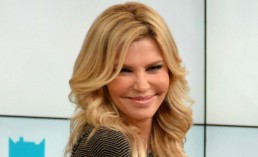 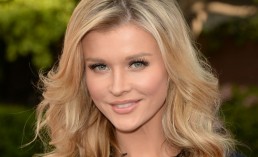 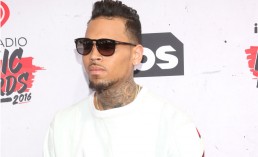