Is Kathryn Dennis hinting that Southern Charm will not be returning for a fourth season?

Following a report suggesting season three may have been the last for the Bravo reality show, Dennis has taken to Instagram with a telling quote that may be in regard to the end of her television career.

"People who shine from within don't need the spotlight," her message read.

Along with the meme, Dennis wrote, "And so I've learned."

Earlier this week, a report surfaced regarding the future of Southern Charm.

"After an explosive Season 3 on Southern Charm, fans are waiting to see if there will be a Season 4 of their favorite Bravo show, but now that executive producer Whitney Sudler-Smith has reportedly made the move to Italy, a new season of Southern Charm seems unlikely," the Inquisitr reported on Thursday. "Previously, Whitney Sudler-Smith actually spent most of the year in Los Angeles, and mostly stayed at his mother’s house in Charleston, South Carolina, where Southern Charm was shot, but the commute from Italy is a bit further than Los Angeles."

In other Kathryn Dennis news, the South Carolina resident has recently returned to the east coast from Malibu, Calif., where she had spent several weeks earlier this summer, and reunited with her son, Saint Julien. 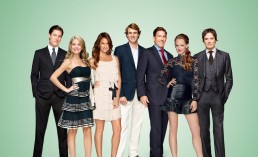 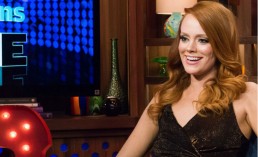 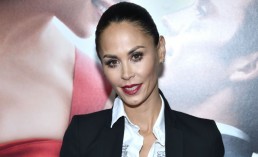