Just when it seemed like the mystery behind Bobbi Kristina Brown’s untimely passing was put on the back burner, a judge has ruled against her longtime boyfriend Nick Gordon.

The conservator over Bobbi Kristina’s estate filed a lawsuit against Gordon back in August of 2015, just weeks after she passed away. The documents blamed Gordon for assault, battery, and intentional infliction of emotional distress against Bobbi Kristina. Gordon was also accused of taking money from her account while she was in the hospital.

Now, Fulton County Superior Court Judge T. Jackson Bedford said that Gordon’s failure to appear in court twice, was his way of admitting to the things he was accused of via omission. Therefore he has been held legally responsible for Bobbi Kristina’s death.

Bobbi Kristina’s aunt, Leolah Brown was on the scene and spoke very candidly about the judge’s ruling.

As for the judge’s statement that Gordon doesn’t take the court system seriously, Brown said she is not surprised.

“That’s Nick…He’s arrogant. He thinks he is above the law. And he’s not.”

While the estate requested $50 million in damages, it is not clear how much Gordon will really have to pay. Gordon is not facing any criminal charges. 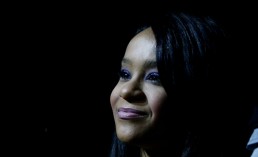 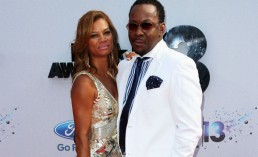 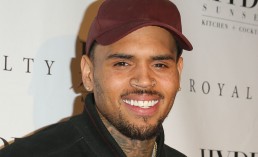