The "Queen of Katwe" is a biopic about the Ugandan chess prodigy Phiona Mutesi. The film had its premiere last Saturday at the Acacia mall's Century Cinemax.

"12 Years A Slave" actress Lupita Nyong'o leads the cast and she is joined by "Selma" actor David Oyelowo. The director of the film is Mira Nair who is Walt Disney's Executive Vice President of Production Tendo Nagenda.

When asked why they chose to do the project, Nyong'o revealed that after reading the script, she did not have any second thoughts in accepting the role. She added she found the story inspiring and it is not often that people get to see another perspective of Africa.

Oyelowo on the other hand said the same after reading the script. He is considering the film as one of the most important projects of his life. He also admires Katende in his principles and determination to change his community. Oyelowo said that meeting new people and working in Africa was a fantastic experience for him.

Just Jared reported that Nyong'o also opened up about the how she hopes the film will impact the audience. The 33-year-old award winning actress said that with the film she hopes that people will be motivated to change something in their own communities. She also hopes that upon seeing the film, the people in Katwe will also have the drive to change their community.

When asked how she would judge her performance in the film, Nyong'o said that she already watched the film five times. She believes that she has done well because a lot of people believed in her character. 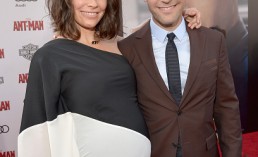 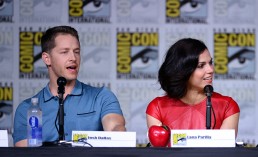 ‘Once Upon A Time’ Season 6 Episode 3 Recap & Episode 4 Spoilers: Show to tackle on Dr. Jekyll and Mr. Hyde, Will Prince Charming go to the dark side? 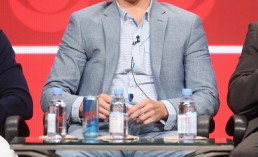