I, for one, am totally guilty when it comes to doing something because of a guy I liked.

As a teenager, I did a whole slew of stupid stuff in hopes that somebody I liked would like me back: cut my hair to a pixie because the guy I was seeing was into short-haired girls, stopped wearing clothes I liked because another guy thought they were too tight or too revealing. I think, at some point, every girl has manipulated herself to be "liked more," and that's just silly.

Kylie Jenner is no different. The 19-year-old opened up to Complex about her lip injections, stating that while they did stem from a personal insecurity, a lot of it also came from a boy.

"This guy I kissed was like, 'Your lips are really small but you're a really good kisser. I didn't think you were gonna be good at kissing,'" she told Complex. "It was so rude. From then on, I just felt like I saw guys staring at my lips. I felt like no one wanted to kiss me."

Eventually, she opted for lip injections--even though she denied them at first.

"I wasn't even 17 yet," she said. "What if I came out and said, 'Oh, yeah, I got my lips done'? What are all those moms going to think about me? These kids, my fans, they're going to think I'm crazy. I didn't want to be a bad influence." 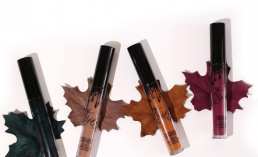 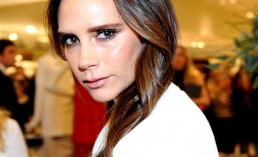 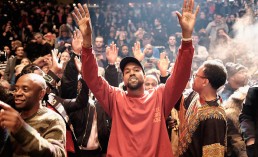