Khloe Kardashian is finally ready to let go of ex-husband Lamar Odom and had signed the divorce papers on Friday. The decision came after Odom's demise in a Nevada brothel in October last year which put the divorce process on hold as the Kardashian star took charge of her ex's health recovery.

It can be remembered that the divorce was first filed in 2013 after the NBA star's cheating rumor surfaced. But the reality TV star decided to withdraw the split claim as Odom fell into an overdose in the brothel that led him into a vegetative comatose state for weeks. In those times, the 32-year old Kardashian sister was the one making medical decisions for Odom including the private rehabilitation at a rental home near the Kardashian mansion in Calabasas, California until he had fully recovered.

Despite Khloe's final settlement, the divorce will not be finalized until December this year as it takes at least six months for the split to be finalized under the Californian Law, The Mirror said.

As to how the Kardashians felt about Khloe's recent decision, US Magazine said, 'They're relieved it's over and ready to move on with their lives.'

Further another source said that the divorce did not bring any bitter feelings between Khloe and Lamar Odom.

"Lamar is out of her life completely. No animosity there - she still cares about him, she still wants him to be safe, but it's over."

The Kocktails with Khloe host is currently dating basketball player, Tristan Thompson who is described as 'the nicest, sweetest guy,' by a source.

"...He really isn't into the 'celeb scene' and does his own thing. He's close friends with [his Cleveland Cavaliers teammate] LeBron [James] and a couple of his teammates. She's very happy but taking it slow and not rushing into anything," the source added.

Meanwhile, Lamar Odom is reportedly "not in a [good] place" as his drinking problems still continued and was evicted from a Delta Airlines flight when he was found drunk and vomiting while boarding the plane. 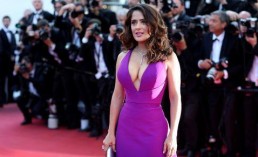 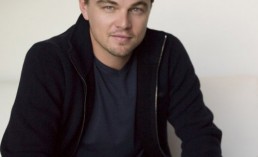