Let's start off with the good news.

The good news is that according to the World Economic Forum, women will receive equal pay. Hooray!

The bad news is that we'll have to wait a while. And so will our kids. And probably our kids' kids.

In the annual Global Gender Gap Report, women were forecasted to receive equal pay until 2186. And the more industrialized countries are just as much to blame as the ones that are less so. Plus, the vast majority of the 144 countries included in the report have seen their gender gap score go down from last year, which isn't looking too great.

Even scarier, the United States didn't even crack the top 10 list for nations with highest gender equality. They barely even got on the top 50 -- US was 45.

According to the study authors, this should serve as a wake up call. The writers wrote in the preface to the study:

"It is our hope that this latest edition of the Report will serve as a call to action to governments to accelerate gender equality through bolder policymaking, to businesses to prioritize gender equality as a critical talent and moral imperative and to all of us to become deeply conscious of the choices we make every day that impact gender equality globally," 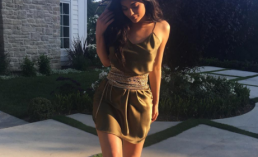 DIY: How to Make Fake Yeezys 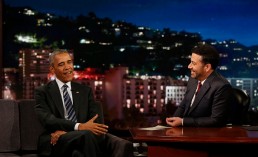 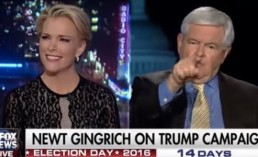