Big Hit Entertainment issued an official statement on Nov. 10 informing every basher of BTS that they are appropriating legal action to hush all the rumors. The KPop group's online haters manage to dent the band's career by continuously spreading negative comments and false statements.

In the official statement posted by Soompi, the agency said, "We are informing you that starting from November 10, 2016, our company will be taking strong legal action against malicious rumors, false statements, and personal attacks that are being spread online which defame BTS or Big Hit."

The statement mentioned that members of BTS are greatly affected by hurtful comments and negative rumors. Everyone from the group welcomed criticisms as each one knew these will help improve the group's artistry. However, Big Hit Entertainment is acknowledging that netizens have gone way too far this time.

Criticism is one thing. Distorting the truth with the intent to hurt is another thing.  BTS' agency is crying foul at the never-ending malicious rumors that have been haunting its talents. Attackers have gone as far as creating gossips about the group members' personal lives.

"Recent information network systems and whistleblower protection laws have expedited court rulings on charges of defamation resulting in the sentencing of imprisonment and severe penalties," Big Hit also added in its statement.

With the law on their side, the talent agency is now placing a firm hand on the matter to safeguard the rights and interests of their stars. The law firm of the company is already working on the proper measures to be able to sue people who have been posting false statements and rumors.

In addition, Big Hit Entertainment disclosed that whoever will be caught slandering their talents will face legal sanctions and will not be allowed to bargain for settlements.

At this time, a member of BTS has yet to comment about the agency's official statement. 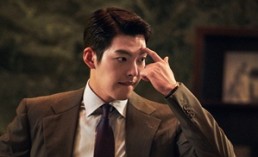 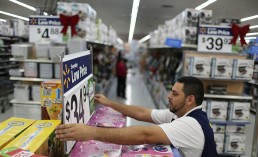 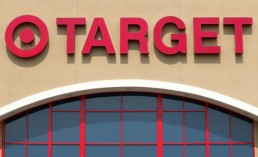