Samsung's very own mobile payment platform Samsung Pay has already taken a well-admired position in the easy payment segment. Now Samsung recently launched a reward program to celebrate its success with a big bash. The users of Samsung Pay will be able to get reward points on transactions done on this mobile platform.

According to a post by Samsung Newsroom, the reward will evolve as a points-based credit card rewards program. Every time one buys anything through Samsung Pay, he/She will be eligible to earn points. A thing which comes as a surprise is that the reward points will be even available on transactions done through debit cards. In addition, Samsung Rewards will also allow one to avail "double dip" on rewards points, which means with every credit card purchase made via Samsung Pay, one may be able to earn points, miles or cash back from his/her card's issuer, as well as points toward Samsung Rewards. Also, Samsung is going to offer seasonal discounts for Pay users as well. For example, every user who will subscribe to Samsung Pay in November and December will be eligible to avail to double reward points on purchases done in this month.

As per Slash Gear, Samsung has announced the launch of its reward program for users of U.S. What is more exciting about this reward segment is that the users will also be eligible for additional prize segment named as "Instant Wins"  which includes prizes like refreshing trips to Napa Valley and Las Vegas. However, this Samsung Rewards will be implemented with different loyalty tiers. The higher tiers will enable users to win more rewards for their purchases. One can even win quadruple points depending on his/her usage power.

After enough reward points are collected, one will be able to redeem in different things available on Samsung's official website. For instance, currently Dominos' gift cards, Visa prepaid cards and gift cards from other retailers are available for users. However, Samsung has also disclosed that it has plans to include its own product in the reward quota as well in near future. 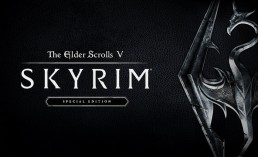 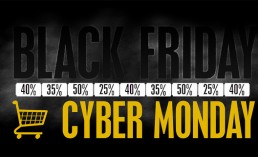