Members of the royal family especially Queen Elizabeth II are mourning because the Honorable Margaret Rhodes passed away at the age of 91. Margaret is the cousin of Queen Elizabeth and also the queen's best friend.

According to a report posted by The Telegraph, the royal family.of England has a unit of official spokespersons. But there are instances that the Queen wanted an announcement to support the royal seal of authenticity as well as that touch of intimacy that clings so well in the modern generation.

Margaret Rhodes was assigned by the Queen to be responsible for that kind of  anouncement. She is the one answering questions in behalf of the Queen every time the press wanted an interview.

According to a report posted by Daily Mail, Mrs. Rhodes had peacefully joined the Creator during her sleep and it seems like that's the way she wanted it. No complaint, no unnecessary drama, absolutely no gleam of glory.

With her headscarf, perm and tangible shoes, she simply embodied the extreme reverse of a contemporary world. Nowadays, television and social media bequeath celebrity on the vulgar, the flashy and the undeserving and living in a world full of controversies.

The honorable Mrs.Rhodes is a year older than the Queen. The two ladies of the British royal family are best of friends since they were young. On previous interviews, Mrs. Rhodes was always fond of telling her childhood memories with Queen Elizabeth.

Mrs. Rhodes will be remembered by people for her simplicity and good heart. She belongs to the royal family but she had lived her life as a native citizen of her country. Now that she is peacefully resting in the hands of our God, who will be Queen Elizabeth II's confidante,best friend and chosen spokesperson during interviews. 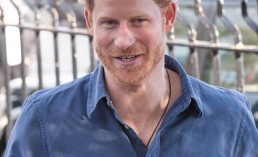 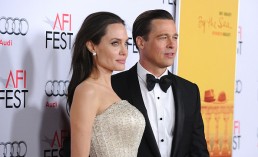 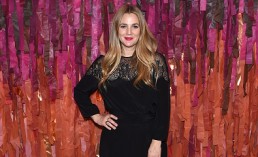