Here is good news for the fans of The Winds of Winter, the author, George R.R. Martin has obliged with an update on the casual insistence of a fan.

Fans of George R.R. Martin have been known to be a patient lot but now that 2017 has arrived, even they are itching for an update about the status of The Winds of Winter.

George R.R. Martin replied to the comment of a fan named J Snow on his blog, Live Journal when the latter asked him about The Winds of Winter. On January 7, the author posted an entry on his live journal blog under the title Doom, Despair, Defeat talking about 2016, how it passed and how the New Year is also off to a not so good start. He also lamented the fact that Game of Thrones did not win any award at the Golden Globes but did not mention the book anywhere. The fan did.

J Snow commented that even a simple update like he is not done yet but has made progress or for that matter no progress would have been good. He finished off by wishing Martin a great new year and complimented him for creating the best fantasy series out there. Turns out Martin took notice.

He replied to Snow in endearing terms, saying he is not done yet but has made progress. Later, he said that he thinks the book will be out this year but then said that he thought the same thing last year too.

Sounds frustrating? It is because Martin had promised in 2014 that The Winds of Winter would be released in 2015, claims Nerdist. It did not and the worse thing is that the 2016 promise also failed. It is 2017 and what he has said does not sound hopeful at all. Though there is no dearth of speculations about the release date, none has been confirmed by Martin.

Nevertheless, it cannot be denied that the book might see the light of the day this year. According to some fan theories, no new sample chapter from The Winds of Winter has released recently and it could be a strong indicator that the sixth installment would be out in 2017. It is said that the book is very likely done and it is only a matter of time when the announcement is made. 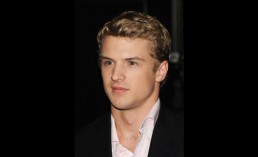 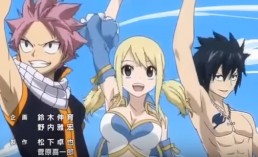 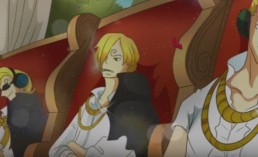