Fans of "This Is Us" were surprised when NBC ran episodes of "The Wall" instead of the regular program. With the unannounced reshuffling of programs, fans of "This Is Us" agonized over the hanging questions from the previous episodes.

According to Heavy, the postponed episode of "This Is Us," "I Call Marriage," will air on Feb. 7, Tuesday. The characters in "This Is Us" had a lot of things going on for them and they are clearly not in a very good position right now.

Take for instance, Sophie and Kevin. The viewers are itching to know if Sophie will give in to her feelings and emotions and take Kevin back, which will certainly bring about several repercussions. Meanwhile, Kate is in an awkward situation as a guy takes interest in her while she is at a weight-loss boot camp in her desire to delay her gastric by-pass surgery.

In "This Is Us" episode 14, Randall will also continue his struggle to accept the reality that the health of his father is quickly deteriorating. Miguel and Shelly's devastating news will affect the relationship of Jack and Rebecca. However, something good is awaiting Rebecca as she receives an amazing work opportunity; but will that opportunity take her away from Jack?

On another note, a new cast member will be joining "This Is Us" in future episodes. According to Hollywood Reporter, "The Fosters" star, Amanda Leighton, has been tapped to play the role of a young Sophie.

In a bittersweet plot twist in "This Is Us," the fans were surprised with a sudden turn in the storyline where Kevin's marriage to his high school sweetheart, Sophie, was revealed. Kevin was initially troubled with the fact that he had to choose between two women in his life, Olivia or Sloane. However, he ends up choosing neither as he realized that it's been Sophie all along. 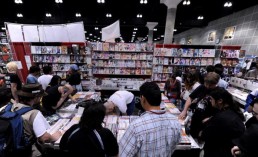 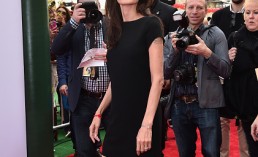 'First They Killed My Father:' What's Behind Angelina Jolie's First Project After Divorce With Brad Pitt 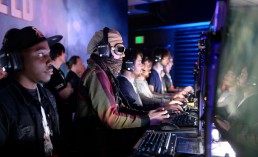