"Fairy Tail" Chapter 522 offers to be a fighting spectacle as two high-level battles are set to take place. Two parallel fights between Zeref and Grays and August and Gildarts would happen and it will change the entire course of the story in the manga tale.

"Fairy Tail" Chapter 522 has two exciting battles ahead, Games & Anime reported. It would be between Zeref vs Grays and Gildarts vs August. Now that Irene Belserion is dead, her Universe One spell is also over but it is not going to be a smooth ride ahead.

Titled "Gray's Trump Card," "Fairy Tail" Chapter 522 will see Gray using his trump card. In the previous chapter, Natsu and other members of the guild were wondering about Gray's whereabouts, but he was found at their HQ where Zeref was also present.

In "Fairy Tail" Chapter 522, he will face his first battle with Zeref and what may come as a surprise is his technique that will throw Zeref completely out of gear. Whether he will be defeated or not remains to be seen.

As for August vs Gildarts, a full fight is expected to take place, Tripped Media claimed. So, viewers would finally get to see the abilities of the strongest mage in "Fairy Tail" Chapter 522. Gildarts has never lost in the history of Earthland and it was only Acnologia who was able to inflict some serious damage to his body.

The showdown between August and Gildarts is also expected to last beyond "Fairy Tail" Chapter 522. August was able to survive Crime Sorcière. He was able to counter all the techniques they threw at him but it will be interesting to see if he can do the same against Gildarts.

Last but not the least, Brandish and Dimaria are the two members from Spriggan 12 who are alive. However, they will not take part in the "Fairy Tail" Chapter 522 battle. They appear to be in the mood to bid goodbye to the group and were seen leaving the scene in the last episode when August started his magical assault. 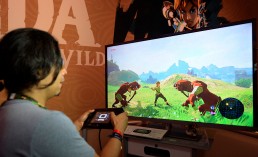 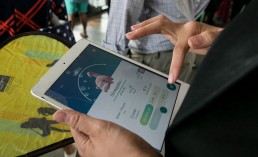 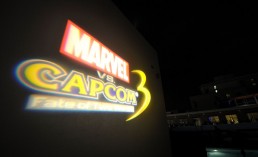