A lot of young and handsome Korean actors are sweeping the viewers off their feet with their charm. However, there is one Korean actor who is as charming and as popular with the likes of Lee Min Ho, Song Joong Ki and Park Bo Gum. That actor is no other than Gong Yoo, the lead actor in the worldwide hit movie, "Train To Busan."

Gong Yoo's latest project gave him the lead role in "Goblin: The Great And Lonely God," a romantic K-drama with a supernatural twist. Just like "Train To Busan," "Goblin" was also a hit among the viewers, which spiraled Gong Yoo's popularity not only among Korean viewers, but from other countries as well.

"Goblin" aired its last episode on Jan. 21, 2017 which left the fans wondering what could be next for Gong Yoo. According to Yonhap News, despite not having a current Korean drama to be busy with, the 37-year old actor still has his hands full with fan meets scheduled around Asia.

Gong Yoo's fan meet will reportedly kick off in Taipei on Apr. 29 and will be followed by a similar event in Hong Kong on May 5. The fan meet around Asia is reportedly part of an overseas promotional and thanksgiving tour for "Goblin."

According to Gong Yoo's agency, they hope that the fans will be happy to see the "Coffee Prince" live in person. The slogan of Gong Yoo's fan meet is "Live your dream, hear your dream, you are my dream."

Now that Gong Yoo's fan meet is all set, fans are wondering if there would be a possibility that his co-stars from "Goblin" might make an appearance. Lee Dong Wok, who played the role of a handsome and mysterious Grim Reaper in "Goblin," is one of the most requested personality to join Gong Yoo on his Asian tour.

As of writing, Gong Yoo's agency has yet to confirm Lee Dong Wok's possible appearance in the former's fan conventions. According to All Kpop, Lee Dong Wok is also set to have his own Asian fan meet tour that will begin on March 12. Stay tuned to Enstars for more Gong Yoo news and updates! 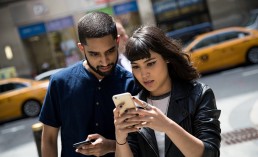 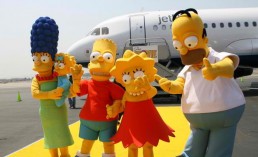 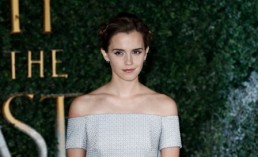