Despite their public display of affection and efforts to prove that there's nothing wrong with their relationship, rumors about divorce still continued against Nikki Reed and husband Ian Somerhalder. Apart from that, speculations suggest that "The Vampire Diaries" actor is desperate to save his career as he wishes to work again with Nina Dobrev.

After almost two years of being married, Ian Somerhalder and wife Nikki Reed in on the brink of getting a divorce. Some reports even suggest that their relationship endeavor has affected "The Anomaly" star's career that's why he is frantic enough to save it. According to Celebeat, there's a higher chance for "The Lost Samaritan" actor to reach limelight if he works again with ex-girlfriend Nina Dobrev.
As Korea Portal cited, Ian Somerhalder seems to regret choosing Nikki Reed over Nina Dobrev. In fact, "The Vampire Diaries" Season 8 actor is so hopeless that he accused the "Twilight" actress of his fading career. In 2011, "The Final Girls" actress was rumored dating Somerhalder but soon afterward, the "Lost" actor chose Reed over her.

Because of the split, rumors claim that Ian Somerhalder has started to lose many projects and endorsements. As a result, "The Anomaly" actor is rumored to be suffering from a depression. This is a huge possibility since Somerhalder has been in the spotlight for a long time.
Considering this, it's no wonder why most people think that Ian Somerhalder and Nikki Reed is getting a divorce. Apart from the fact that he's blaming his wife for his falling career, rumors suggest that the "Twilight" actress and his husband are having infertility issues. If the divorce rumor is true, this is probably the main concern that the two are facing.
As of now, the Ian Somerhalder and Nikki Reed has not yet given any confirmation about the rumor. 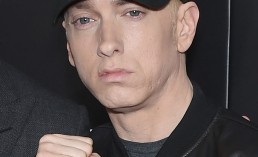 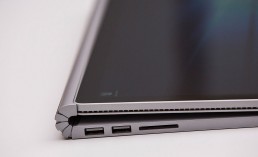 Microsoft Surface Book 2 News and Update: Why Microsoft Is Going Back to Clamshell Form Factor [VIDEO] 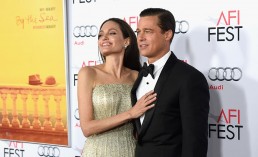