Adele has been dominating the record and concert sales as of the moment, but it looks like she has no plans to have another tour again. While performing at Mount Smart Stadium in Auckland, the 28-year-old star revealed that she may "never tour" again.

After completing of her shows in Australia and New Zealand, Adele admitted that she is never good at touring, thus this might be the last time, Fox News reported. "Touring isn't something I'm good at applause makes me feel a bit vulnerable," the singer-songwriter said in front of her 40,000 audiences.

"I don't know if I will ever tour again. The only reason I've toured is you. I'm not sure if touring is my bag," Adele added. The wife of Simon Konecki is very emotional and actually crying when she confessed that her 15-month world tour is the "greatest accomplishment" she had in her music career.

Adele described that her concert tour has changed her life and now she fully understands why she did it. In fact, her performance in Auckland is one of the three sold-out concerts at the stadium's concert history.

And in spite of the heavy storms, Adele continued her show wearing a pink raincoat. She even made a joke of the moment, saying that she has spent two hours in "hair and makeup for nothing." She also said that she would make a bet that she might be tripped over the stage or get electrocuted of her microphone.

Meanwhile, this is not the first time that Adele feels like concert tours are not for her. To recall, she also said told her crowd in Australia that she is not sure if she is going on another tour again. However, he added that she's ready to perform, it's beautiful and she really loves it, according to The Guardian.

Adele's promoter Michael Coppel in Australia and New Zealand also told the Australia's News Corp media that the "Hello" hitmaker may not be seen in the region again. This is because of the mother-of-one's claim, but he said they are not opening their doors. Her concert tour will end on July 2 in London. 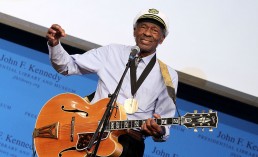 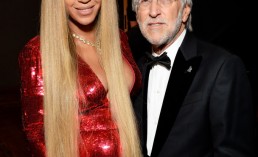 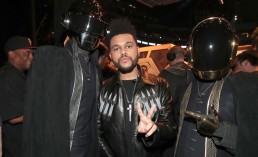