And there goes Harry Styles, breaking records on the internet once more but this time, as he released his new song "Sign of the Times" last Friday.

The former One Direction member made fans go wild with his latest slow-paced, six-minute music and it has been visible with the number of tweets found on the social media.

"Everyone needs to bow down to Harry Styles today because he's the king and his new song is legendary," one Twitter user commended.

"#SignOfTheTimes Yaaass it's finally here. I love this song. I am an emotional wreck! What a beautiful song @Harry_Styles." another fan tweeted.

Despite leaving the music scene in January last year, according to CNN, fans still lost it every time a member releases something worthy.

Styles, who is known to be the favorite among the English-Irish band, has not only received praises from fans but from fellow artists as well. After releasing his much-anticipated song, ex-bandmates Liam Payne and Niall Horan had also expressed their love for the song on Twitter.

In less than 24 hours after its release, "Sign Of The Times" has stolen the top spot in almost 90 countries. It has also made a new record on US iTunes as the fastest number one single. Unlike Adele who received the record at 50 minutes, Styles amazingly held it only under 20 minutes.

Meanwhile, Styles shared to BBC Radio 1's Nick Grimshaw a feedback he got from one of today's most looked up artist, Ed Sheeran.

"He didn't say that he didn't like any but he did like one song that isn't on the album," Styles said. "So I did have a bit of a minute of like, 'Hmmm no but....'"
Stay tuned for more updates about your favorite star here on EnStarz. 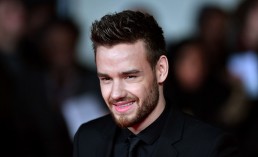 Liam Payne, Cheryl Faces Huge Controversy: Fans Claimed That One Direction Member Is Not The Father Of The X Factor Judge's New Baby 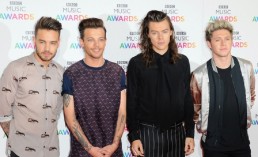 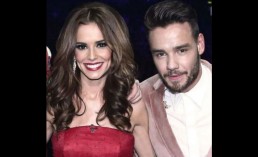