Kathryn Dennis shared several photos of her kids on social media at the end of last month but according to a new report, her visit with Kensington and St. Julien may not have been quite as it seemed.

According to an insider, the Southern Charm star didn't take full advantage of her Memorial Day Weekend visitation plan with her kids, which was reportedly supervised.

“Kathryn went out one evening during her hours with the children, and did not return to her grandfather’s condo until well after midnight,” a source close to Dennis revealed to All About the Tea. “The kids were left with Kathryn’s mother who is currently battling ovarian cancer.”

The source went on to reveal that Dennis had allegedly tricked her social media fans into thinking her photos of the kids were new when they were actually taken at the end of last year.

“The latest photos of the kids on Kathryn’s social media accounts are not new. Those were taken in November — hence the pumpkins on Kensie’s outfit,” the source explained.

For the past year, Dennis and her former boyfriend, Thomas Ravenel, have been battling over the custody of their two kids as he entertains an on-screen romance with Landon Clements. As fans will recall, Dennis and Ravenel were involved in an up and down romance until late 2015, shortly after the birth of their son.

Dennis and Ravenel will return to court in September to rehash their custody arrangement for Kensington and St. Julien.

To see more of Kathryn Dennis, Thomas Ravenel, and their co-stars, tune into new episodes of Southern Charm season four on Monday nights at 9 p.m. and check out a sneak peek at next week's episode below. 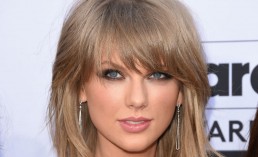 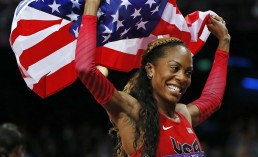 Sanya Richards-Ross on Her Abortion Before Beijing Olympics: 'Everything I Ever Wanted Seemed to be Within Reach' 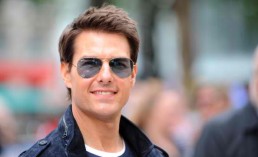