Stassi Schroeder and Brittany Cartwright are getting along great as they film the sixth season of Vanderpump Rules, despite having dated the same man.

As fans will recall, Schroeder was involved in a drama-filled romance with Jax Taylor when the Bravo reality series began. Then, years later, after the couple parted ways, Taylor began dating Cartwright and the pair has been together ever since.

"I can't think of a clever caption. I just love her. So there's that," Schroeder wrote on Twitter days ago, along with a photo of herself and Cartwright.

Schroeder and Cartwright have been spending time together for months and are often seen with their co-stars, Kristen Doute and Katie Maloney.

“I think she’s adorable. I really like her a lot," she said. "I think after watching her on TV, she handles herself with so much grace. She’s like a true Southern girl. When somebody’s saying something to her that might be rude, whereas I would probably say something snarky right back, she just has this genuine smile and nods and goes on with what she’s doing. And it’s not a fake smile, it’s seriously how Southern girls are raised — except, I don’t know why I wasn’t like that. I missed that one.”

To see more of Stassi Schroeder, Brittany Cartwright, and their co-stars, including Jax Taylor, Kristen Doute, and Katie Maloney, tune into the upcoming sixth season of Vanderpump Rules, which premieres on Bravo later this year.

A premiere date has not yet been set. 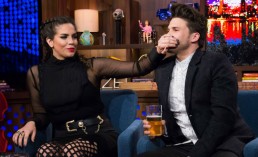 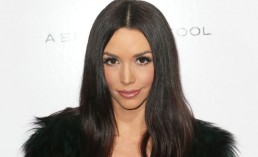 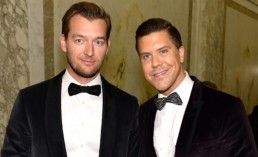