Former basketball player Lamar Odom was spotted getting mushy with a mysterious woman. The girl and Odom were seen at a public place in Los Angeles and the girl was sitting on his lap and both looked quite happy reported The Hollywood Life. Odom seems to be unabashed by the sudden pregnancy rumors of ex-wife Khloe Kardashian and seems to take it in his stride and move on.

The Kardashian sister and the basketball star were married from 2008 to 2013 and the duo had decided that they would be friends and keep in touch with each other and be supportive of one another's development in their personal lives. So this might be the reason Odom has begun dating.

The 37-year-old basketball player has not been playing a professional game for quite some time now but is very active and has been looking out for himself since he got into a case of an overdose in 2015.However, since then he has been trying hard to remain sober, healthy and enjoy life both on a personal and professional level. He has been active socially and it seems like he is willing to welcome women in his life again.

Earlier Odom had admitted that he regrets cheating on Khloe while they were married.He feels terrible about getting involved with other women and the duo called it quits in 2013 after a lot of speculation. The couple was married after they met at Odom's teammate, Metta World Peace's party. Exactly after a month, they tied the knot and Khloe even removed her middle name and included the married surname and became Khloé Kardashian Odom.

The divorce of the couple was finalized in 2016.The divorce took a lot of time to be finalized as Odom had to be hospitalized in 2015 and Khloe withdrew the divorce petition for the time being so that she could take medical decisions on his behalf. However, she confirmed that she is not getting back with the basketball star and that it was a temporary arrangement till he gets better.

Check out the video from Aban News : 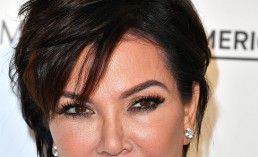 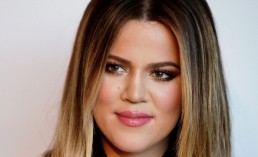 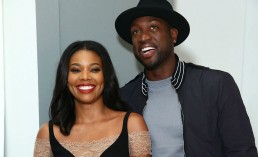