Country singer Jason Aldean and his pregnant wife Brittany Aldean returned to Las Vegas exactly one week after the horrific incident which happened during the Route 91 Harvest Festival killing and injuring several people. One week after a gunman opened fire at the crowds during Jason Aldean's set, the country singer and his pregnant wife Brittany Kerr Aldean are back in Las Vegas, reported People.

The duo visited the survivors of the shooting who are hospitalized and posted an emotional picture on Instagram with the backdrop of the Mandalay Bay Resort and Casino, where the gunman arbitrarily took aim and started shooting at the crowd of 22,000 people. Brittany wrote that it felt surreal to be back in Las Vegas and that they are visiting some of the strongest people fighting the toughest battles. She added that their healing process started after seeing the strength in each one of them which helped them immensely.

The couple visited patients at both the University Medical Center and Sunrise Hospital and Medical Center. Earlier for the first time after the deadliest tragedies ever, Aldean performed on stage. He made a surprise appearance and performed for Saturday Night Live's cold open. he introduced himself and said that they had witnessed one of America's worst tragedies. Like everyone else, he said that he is also struggling to figure as to what exactly happened that night. He added that it is very difficult to pick up the pieces and begin all over again.

The 40-year-old singer was present at the time of the attack and he was up on stage performing at that time when to his shock he heard gunshots and ran to take refuge. Ever since he has been calling for unity in the country in public. Even the day after the attack, he had written a heartfelt message on Instagram elaborating over his fear about the state of affairs in the country.

Jason Aldean married American Idol contestant Brittany Kerr in 2015 two years after he was involved in a cheating scandal.

Brittany and Jason have been married since March 21, 2015. The singer has two daughters from his previous relationship with ex-wife Jessica Ussery.

Took me a while to be able to write these words... thank you to everyone who has reached out to Jason and I... Means the world to us 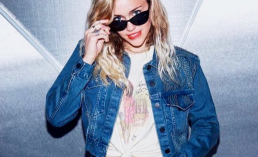 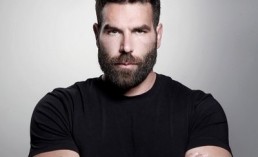 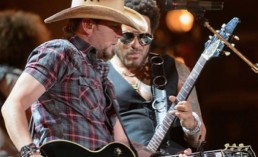