Producer of the hit film "Pulp Fiction" Harvey Weinstein has been fired from his company after several allegations of sexual misbehavior hit the media.

The Board of Directors of the Weinstein Company declared in a statement that as a result of the information over the misconduct by Harvey Weinstein that has surfaced in the past few days, the directors have informed Harvey that his employment with the company is terminated, effective immediately.

The removal of Weinstein took quick turns after the news of Harvey constantly involving in alleged sexual harassment of numerous women was reported in a New York Times article, which said the film personality has reached almost 8 settlements with women over the years and the most recent one being with an Italian model in 2015.

The 65-year old producer had also allegedly asked actress Ashley Judd if he could give her a massage during a business session. This incident took place 20 years ago when Weinstein invited her to his Beverly Hills hotel. She expected a business meeting, however, the Hollywood honcho misbehaved with her.

A few days ago when the shocking news of Harvey emerged, he released a statement saying, "I came of age in the 60s and 70s, when all the rules about behavior and workplaces were different. That was the culture then."

"I appreciate the way I've behaved with colleagues in the past has caused a lot of pain, and I sincerely apologize for it. Though I'm trying to do better, I know I have a long way to go," he said.

He further stated that he's not the man he thought he was and he better be that man for his children. He was reportedly seeing therapists and planned to take a break from his work but he ended up getting fired from his company. 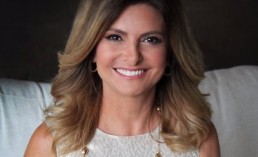 Who Is Lisa Bloom and Why is She Defending Harvey Weinsten 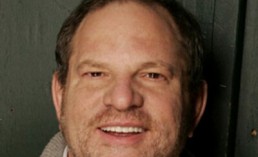