NeNe Leakes is said to be pointing the finger at her Bravo The Real Housewives of Atlanta co-star Kandi Burruss for Leakes getting fired from the Xscape tour.

Burruss has been a member of the 90s group since back in the day. And Leakes was signed on as the host of the upcoming tour that also features Tamar Braxton and Monica. But when Leakes made a comment during one of her comedy shows (she said she wanted a heckler to get “raped” by their “Uber driver”), it wasn’t long before news hit that Leakes was removed from the tour.

Now, one insider has said that Leakes is convinced Burruss and her groupmate, Tameka “Tiny” Harris were the ones who got her fired.

“NeNe thinks Kandi and Tiny totally overreacted by firing her, and that they’re just trying to get some publicity at her expense,” they told Hollywood Life recently. But that’s the thing with NeNe, she constantly feels that she’s the victim, and she never really takes full responsibility for her actions.”

Interestingly enough, Leakes and Burruss just made up after feuding since Burruss joined the show in its second season.

They went on to say Leakes might be okay in public after apologizing for the now viral comment but she’s dealing with it privately.

“NeNe is putting on a brave face, but she’s not coping well right now,” the source added. “NeNe is really good at dealing it out, but she’s not good at taking it. Right now NeNe feels she’s coming under fire from all angles, and that everyone is ganging up on her. She’s been under immense stress recently, with [her husband] Gregg’s health issues, and Kim [Zolciak Biermann’s] ongoing poison, and she would really love to feel like she had at least one person fighting her corner.”

There is also speculation that Leakes will be fired from The Real Housewives of Atlanta. That hasn’t been confirmed yet. 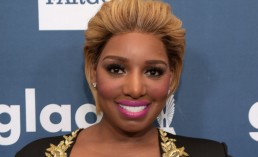 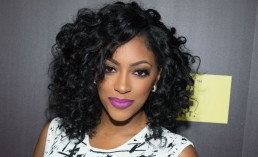 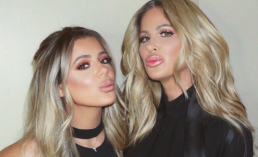