Stormi Webster is shaping up to be a social media darling just like her mom as she makes her Snapchat debut on Sunday, Feb. 25.

Snapchat Diva In The Making

While Kylie Jenner hasn't let the public see her daughter yet, the new mom shared a short video of Stormi's tiny feet to her fellow social media users. In the video, the 20-year-old is seen holding the baby's adorable little feet.

The social media queen may have grown up in front of the cameras, but she's keeping her first child shielded from the spotlight for now. So far, only Stormi's hands and feet have been shown on social media. However, the public is eating up these small glimpses of the baby.

The very first Stormi social media photo quickly made its rounds and became the most liked image on Instagram with currently 17 million likes. Even Jenner's pregnancy was never confirmed until the baby's birth on Feb. 1.

Along with a peek at Stormi's limbs, Jenner also went on Snapchat recently to let her followers check out her new ride — reportedly a $1.4 million push present from partner and baby daddy Travis Scott.

Jenner's relationship with Snapchat has been rocky in the past few days as the social media app launched a new design that the reality star isn't quite sure she likes. She took to Twitter to express her thoughts on the app, which allegedly had an instant effect on Snapchat's stocks. Even with a follow-up tweet saying she still loves the popular app, it was too late.

A day after Jenner's tweet, their stock decreased by a shocking 6 percent, which equals to an estimated loss of $1.3 billion to $1.6 billion.

However, Jenner is not the only user to express concern over the Snapchat redesign. Many have actually been more harsh in their criticisms and over 1.2 million people have already signed a petition calling for a roll-back on the updates, pointing out that the new design has actually made the app more difficult to use.

"Our goal with the recent redesign is to make Snapchat more personal for everyone," a spokesperson from Snapchat explains to ABC News. "This new foundation is just the beginning and we will always be grateful for any feedback from our community as we roll out new products." 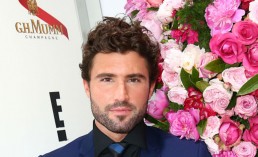 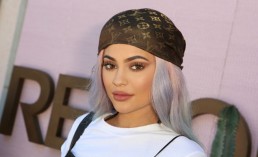 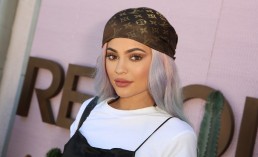 Kylie Jenner Among Snapchat Users Who Don't Like The App's Redesign