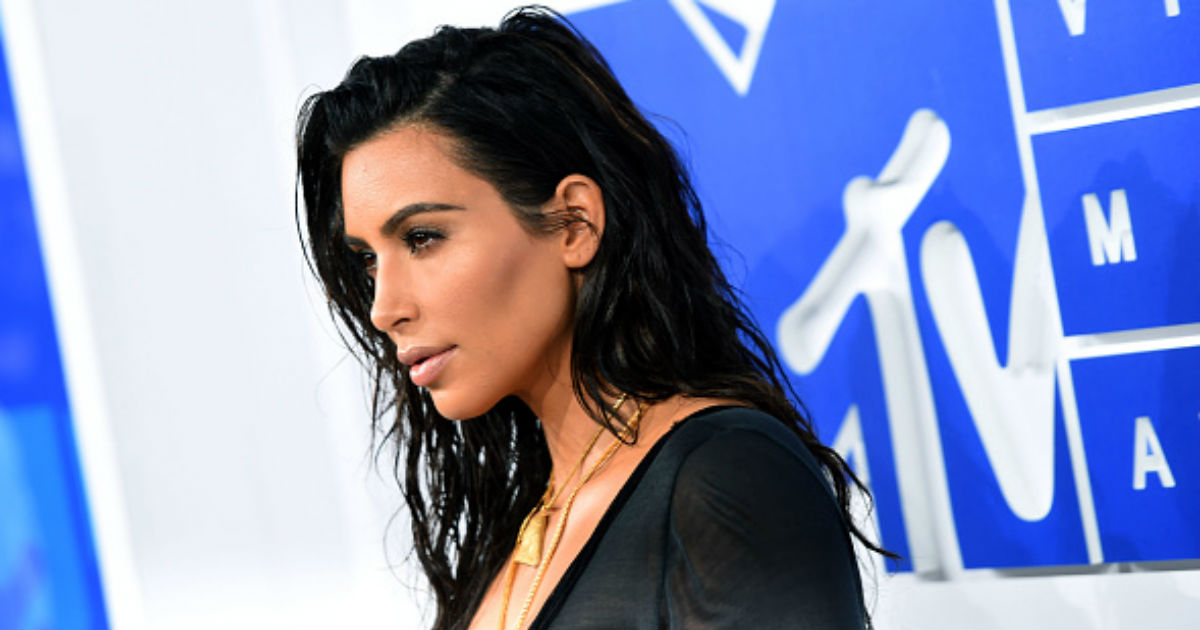 Kim Kardashian might be giving Ellen DeGeneres the side eye after this one.

Kim Kardashian West is undeniably one of the most talked-about celebrities. From her nude shots to her iconic style looks and her flawless selfies, the reality star turned beauty mogul certainly knows how to get the internet buzzing.

Though it may be argued, Kardashian is without a doubt a marketing guru as she has turned herself into a brand, whether it's to appeal to her 108 million Instagram followers or simply just as a form of expression. She certainly knows how to break the internet, which makes sense why she undisputedly remains the queen of social media.

Fans of the Keeping Up With the Kardashians star will probably never forget some of her most intense moments that left the internet stunned and flabbergasted -- even if it was with clothes or without.

Kim's Paper Magazine shoot where she proudly flaunted her bum, to her most recent photo shoot paying homage to actress Bo Derek by posing in nothing but a fur coat and underwear, and even her sporadic hair changes such as her latest pastel pink color to her icy blonde, are just a few examples of the moments that shut the internet down.

Here are the times Kim made the internet crash.