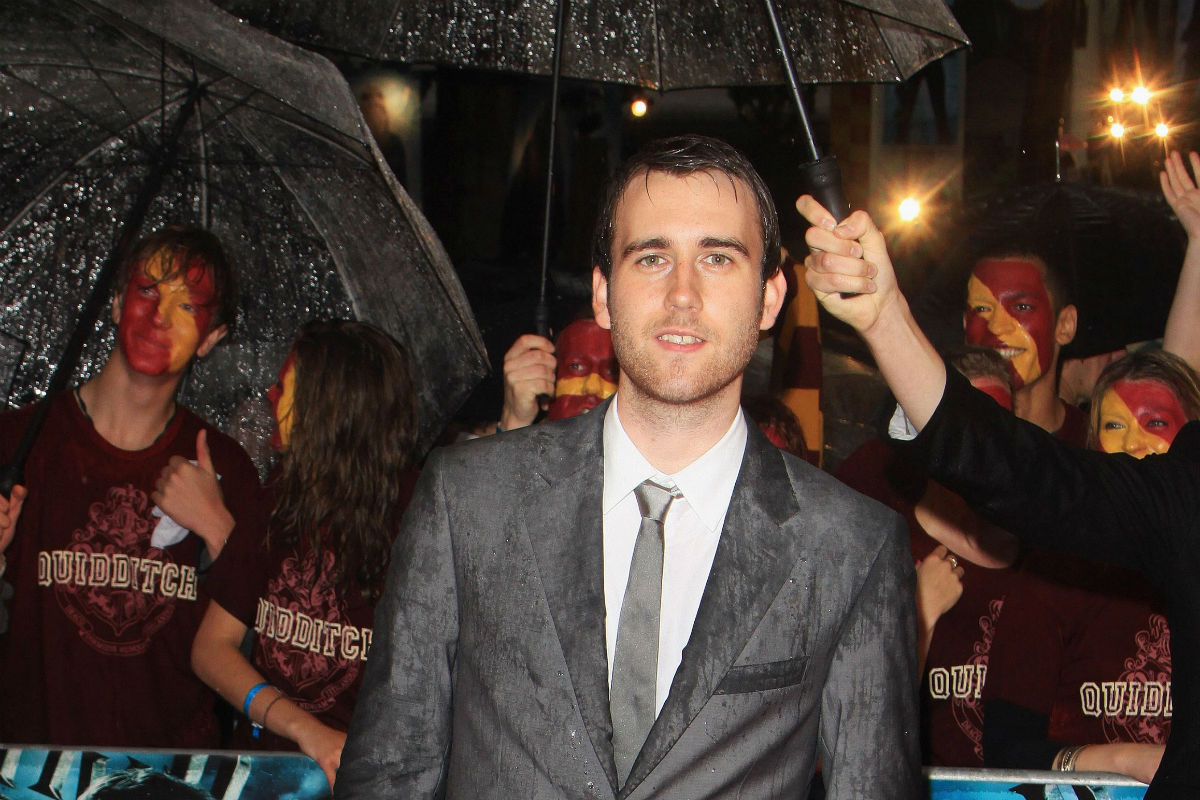 'How You Doin?' Here Are Former Child Stars That Have Transformed Into Hotties!

Being a child star is tough. When trying to transition into more adult roles, it's hard for directors to take performers on a different level if they are known mostly for their "squeaky clean" image.

Some child stars, however, grew into attractive entertainers -- and we have the list to prove it!

From Disney Channel stars to sitcom legends, a plethora of actors and actresses blossomed into their looks and gained more attention and fame because of it. Stars like Matthew Lewis, who is best known for his role in Harry Potter as the annoying yet loyal Neville Longbottom, shocked fans -- girls especially -- when he shed a few pounds and returned to the seventh film in the series as a handsome wizard ready to fight against evil.

Another stunning transformation is that of Alexa PenaVega (nee Vega) who is best known for her role in the Spy Kids series as Carmen Cortez. PenaVega quickly earned the status of "hottie" when she bared some cleavage in the Robert Rodriguez film Machete Kills as Killjoy.

Here are 19 former child stars who are now some of the hottest entertainers in the industry!