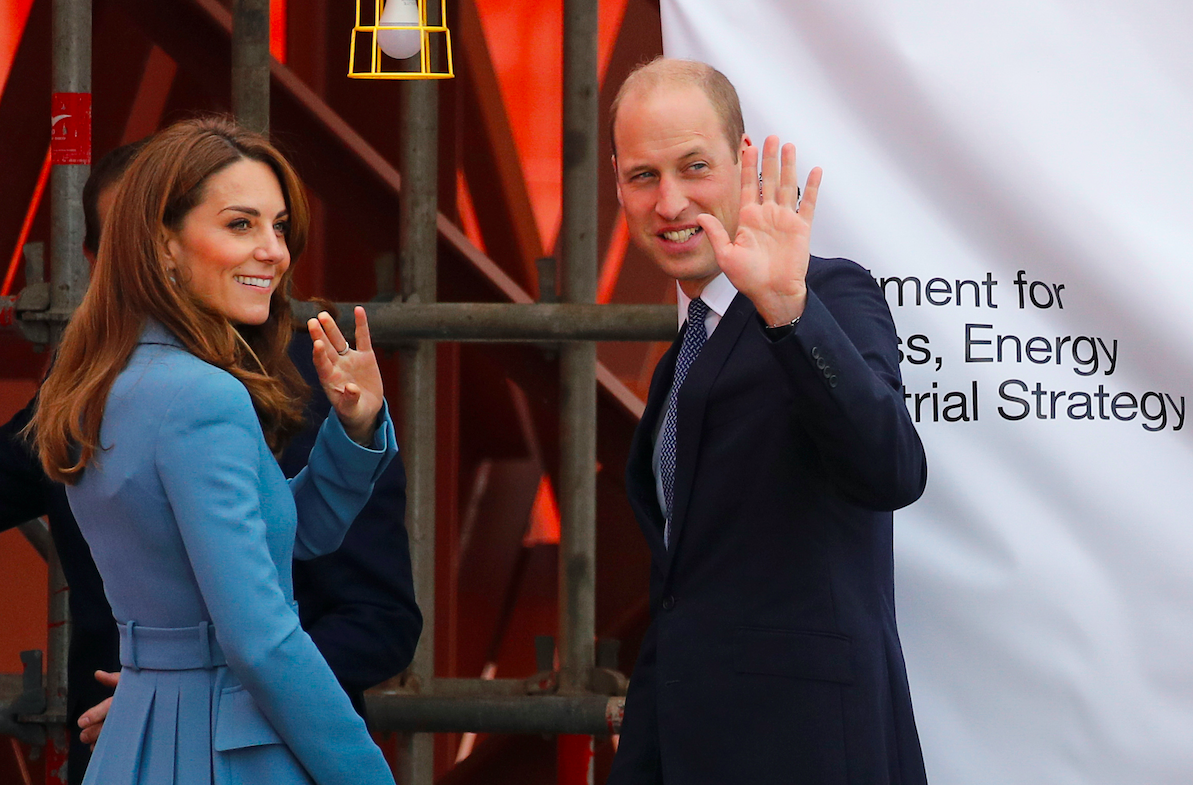 Prince William and Kate Middleton are getting ready for their upcoming official visit to Pakistan.

They will arrive on Monday for a four-day trip. This official visit is expected to be their most complex yet, but a royal expert claimed that the couple is the best-suited royals for the job.

View this post on Instagram
Princess Charlotte arrives for her first day of school at Thomas’s Battersea, joining her older brother Prince George ️ A post shared by  Kensington Palace (@kensingtonroyal) on Sep 5, 2019 at 1:15am PDT

It is the most complex due to security and logistical considerations. Their engagements there won't be announced ahead of time.

The Cambridge's are visiting the country without their children, Prince George, 6, Princess Charlotte, 4, and Prince Louis. In a statement from Kensington Palace, the royals will spend time understanding the complex security picture of Pakistan and learn more about the trials and opportunities of the past and present.

The trip will focus on the rocky north, the capital Islamabad and the city of Lahore, with emphasis on climate change, refuge, and access to education.

The visit seeks to revive UK's foreign relations, especially with Brexit forthcoming. Meanwhile, Pakistan wants to mend its global image, increase tourism and investment. It will signify a gentle power push that may help both sides broaden their political goals.

A British member of Parliament, Yasmin Qureshi, said that the visit would have major impact to millions of British-Pakistanis. She is hoping the two countries will work together to foster new affiliations and toughen old bonds.

There are currently 1.5 million people in the UK who have family links to Pakistan. In 1947, Pakistan gained independence from Britain but had been a member of the Commonwealth that shares a link with the UK.

A Trip Different From the Duke and Duchess of Sussex

This travel will be different from Prince Harry and Meghan Markle's recent trip. The palace isn't issuing a ton of data about the activities and engagements. They're expected to roll out more info slowly, but they are being careful due to security worries.

This will be the Cambridge's first official tour to the country. The most recent one was Camilla Parker-Bowles and Prince Charles' tour in 2006. In 1996, Princess Diana also embarked on a visit there.

Prince William and Kate prepared their Pakistan tour by going to an engagement at the Aga Khan Center. He said loves spices but not heat.

The Duchess, on the other hand, is a huge fan of extremely spicy curry, which she makes for the entire family. However, William prefers it "medium" and not "extremely hot."

Women in Pakistan are hoping to see the Duchess of Cambridge in Pakistani designers during her visit.

Just a few weeks ago, Kate wore a pair of $8 US earrings by Pakistani brand, Zeen, which caused them to sell out in minutes. Kate is also expected to wear a shalwar kameez, a long, flowing tunic over loose trousers. This was what Princess Diana, William's mother, wore during her visit in the 90s.

"It's time for Pakistani designers and the country's fashion industry to brace for the 'Kate Effect,'" said Yusra Askari, "Kate is a global fashion icon and trendsetter."