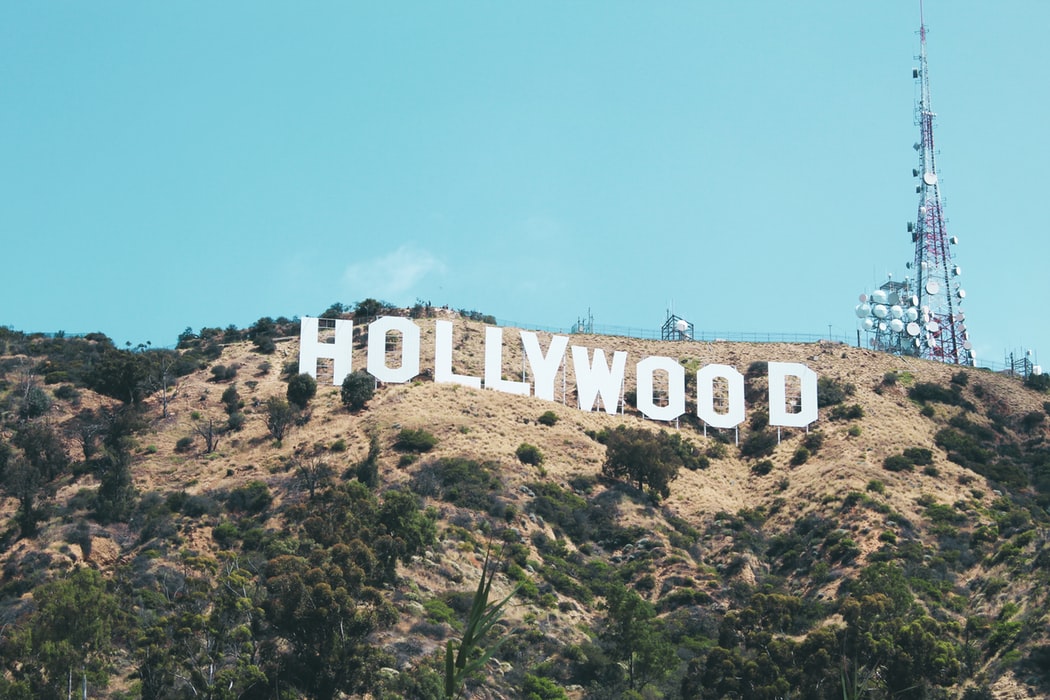 In a new memoir, Julie Andrews writes about her Hollywood beginnings. The book, which Andrews co-wrote with her daughter Emma Walton Hamilton, was released in the market on Tuesday.

It spans from her first few days in Los Angeles with the 1964 release of Mary Poppins roughly through 1995, particularly focused on the Sound of Music production. The time frame for the narrative in the book does not include her more recent experiences in the production of "Princess Diaries," "Shrek" and "Despicable Me".

However, the screen and stage icon wrote about the two notable projects that landed Andrews, now 84, her first Oscar Nomination and subsequent one after that: Mary Poppins (won her best actress in the Academy Awards in 1965) and The Sound of Music.

Here are the three takeaway lessons from the actress' Home Work:

Mary Poppins is an icon.

Dick Van Dyke was the man everyone hoped he would be. Andrews wrote that his co-star was "dazzlingly inventive." His sunny personality would always make her roar in laughter, she writes.

Walt Disney and the icon that it is became the welcoming crowd for Andrews' first stint in Hollywood.

She only said good things about him. In fact, she wrote that her first experience working with Walt Disney was far from a disappointment.

A few days after her family decided to move to Los Angeles, they met with the man behind the iconic mouse. She described him in her book as the "kindly uncle." He was proud of what he has accomplished without being boastful.

Andrews recalls that the international empire took the world of film, television and theme parks in a sweep, yet he remained "gracious and modest".

The Sound of Music was life-changing.

When Julie Andrews was offered the role of Maria Von Trapp in The Sound of Music, she was hesitant at first because she was wary that she would be typecasted as a nanny. However, director Bob Wise and Hollywood agent Arthur Park decided to be on board and convinced her.

As they say, the rest is history.

Andrews wrote that she will forever be grateful for the nudge she got from Arthur and Bob. She admitted that she was a nervous young woman who didn't know what to do. Nonetheless, their convincing helped her decide. Until now, she remembers it as one of the best decisions she has ever made as an actress and as a person.

Julie Andrews is an award-winning actress. In her book, she recalls all the great things Hollywood has taught her. More than anything, she writes, it is the experience of learning something new that made her want to do more movies.