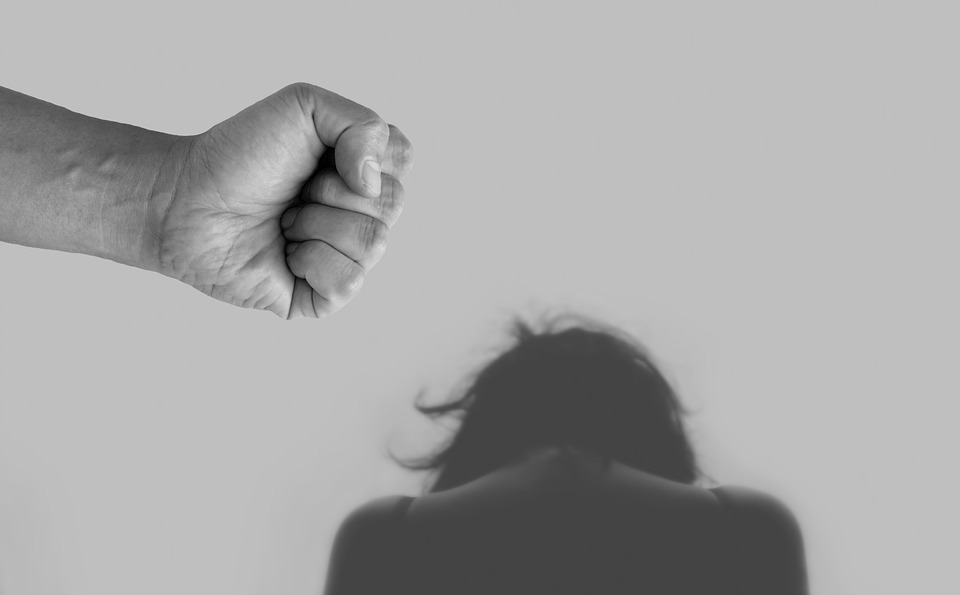 Five misdemeanor charges have been filed against "Jersey Shore" star Ronnie Ortiz-Magro after a violent fight with Jen Harley, his baby mama.

According to the Attorney's Office of Los Angeles City, Ronnie was arrested and received several charges, including corporal injury to an intimate partner. He was also charged with willful endangerment of a child, brandishing a deadly weapon or firearm.

In addition, he was charged by the police for resisting charges and criminal threats.

According to reports, after partying the night with Harley, Ronnie Ortiz-Magro allegedly attacked his on and off girlfriend with a knife. Then, he was seen locking himself inside the house with their one-year-old daughter Ariana Sky. He was still holding the knife.

Harley called the police for help. Authorities knocked down the door of the house upon their arrival, fearing for the life of the young child. The police said they have confronted Ortiz-Magro but he refused to cooperate, so they were forced to use a taser gun on him.

Police handcuffed him and took him to the hospital on a stretcher.

Radar has since released the video of the shirtless Ronnie looking shocked and disoriented while being arrested. In the video possessed by FOX 11 Los Angeles, the reality star appeared quiet and motionless.

The news of the misdemeanor charges came a day after it was reported that Ortiz-Magro would not be facing felony charges in relation to the domestic violence arrest. The lawyer of Ortiz-Magro, Scott E. Leemon said in a statement that the facts of the circumstances that may have led to the arrest of Ronnie have bee misreported. He also said that some of the details have been exaggerated.

Ortiz-Magro's lawyer also said that the District Attorney refused to file any case against Ronnie and recommended that the City Attorney look into the matter. Leemon said that until they have settled with the City attorney and the other party involved, they will not give any further comments.

Jen's lawyer, on the other hand, told E! News that Jen is the victim in all these.

"Any attempt to portray her as something else other than the victim is just wrong, " Jen's lawyer emphasized. The lawyer handling Jen's case added they remain hopeful the changes in the charges would not affect the restraining order Harley filed against her ex-boyfriend.

While Jen Harley was given a temporary protective order against Ronnie Ortiz-Magro, the order was only good for one week.

Harley and Ortiz-Magro clearly have differences they need to settle. They share a baby girl together, and that's more than enough reason to at least try to be civil. Perhaps, they could consider a little less violence the next time they argue.