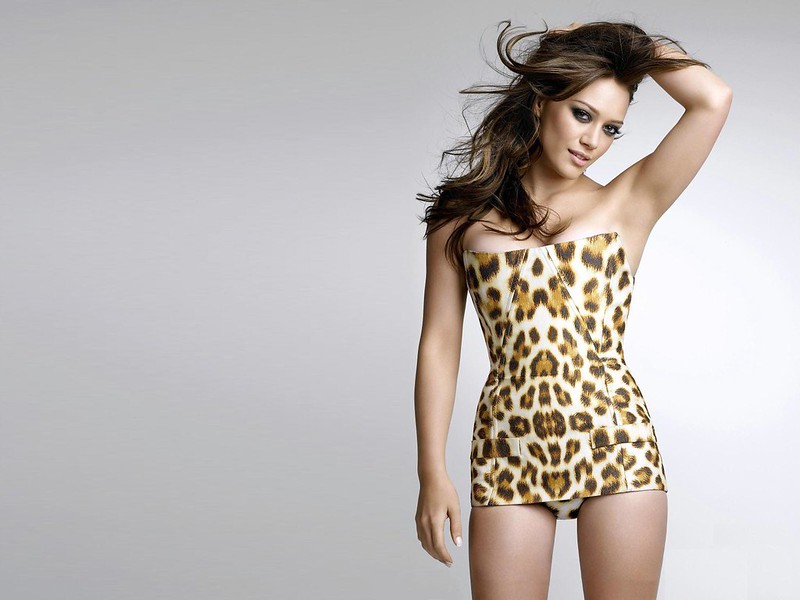 'You always dress in yellow when you wanna dress in gold,' remember when Lizzie McGuire sang this in "Why Not?" It is apt then for Lizzie to debut in yellow.

In case you missed it, Disney Plus is doing a reboot of the teenage sitcom and most of the cast will be reprising their roles including the original show creator Terri Minsky.

Disney+ debuts on November 12 while the "Lizzie McGuire" has just started filming and will launch on the streaming service in 2020 - release date yet to be revealed.

Revival in the Works

Now that Hilary Duff's youngest child just turned one, Duff is keen to start working on the revival of "Lizzie McGuire" - the teen sitcom which premiered in 2001 on the Disney Channel. The show capped in 2004 after airing 65 episodes. A "Lizzie McGuire Movie" was also released in 2003.

Sometime last year, Duff teased McGuire reboot and now that it is official, we can expect to see familiar faces including the entire McGuire family. At the D23 Expo, Disney revealed that Hallie Todd and Robert Carradine will continue to play Lizzie's parents, and Jake Thomas is back as her mischievous not-so-lil-anymore bro.

First Day Filming Duff gets glammed-up and took to Instagram to announce the very first "Happy Lizzie Day!" as she films on-location.

Lizzie has a much better fashion sense now as she walks through Washington Square Park. Yet, her quirky side remains - cue in the huge plush alpaca named Henry who Duff explains kept Lizzie warm in the NYC rain.

The story continues as Lizzie is about to turn 30 and has her dream job as the assistant of an NYC director. She lives in the kind of Brooklyn apartment she always wanted, can buy all the shoes she ever wanted, and living the perfect life.

Lizzie still has her loving family, friends, and her animated alter-ego who will forever be thirteen and babbling on in the show.

However, Duff affirms that Lizzie's dream guy is not who we thought it should be. Apparently, Gordo will be the one who got away for Lizzie. But Duff did not entirely rule out Adam Lamberg in the reboot still "hoping he gets involved" adding that "it's so important for him to be there." Fingers crossed he will be there!