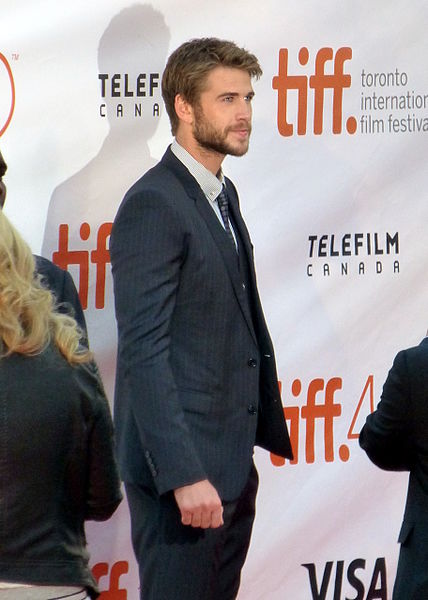 Liam Hemsworth just wants all of the bickering to end, so he agreed to meet with her ex-wife Miley Cyrus

Hemsworth and Cyrus have both agreed to meet each other for mediation talks. The two are putting their differences aside and decided to sit down and discuss the details of their divorce settlement.

With the former lovers reported to be dating other people, it might be the right time for them to bury the hatchet. According to a source of RadarOnline, Miley has promised to play nice and "not be so bitter about the breakup."

However, some people close to the ex-couple are still worried that Miley might become emotional when she faces Liam one-on-one. Any kind of meeting between the two still needs to be guarded to help both of them move past this divorce.

The source revealed that the meetings about the settlement might need to happen in a formal mediation room. The tranquility and memories of their Nashville mansion might trigger some emotions that will leave the two unstable.

"Liam just wants this chapter of his life to end, so he could move on," the People source said.

It was a tumultuous few months for Hemsworth, who has filed for divorce from Cyrus at the end of August this year. The official filing came after the two announced their split (and Cyrus was caught kissing Kaitlynn Carter).

After spending a hot and heavy few weeks, Kaitlynn Carter and Miley Cyrus took a step back from their so-called relationship. Cyrus felt the relationship is getting too serious, something which she was reportedly not ready for after her bad breakup from Liam.

However, it did not take long for Cyrus to actually move on and "get serious" after she was seen being flirty with Cody Simpson just a month later. Miley and Cody's flirtings are well documented on their social media.

On the other hand, as Miley started what seems to be a serious relationship, Liam also decided to let bygones be bygones and move on.

Just a few weeks after Miley and Cody got together, Liam was spotted going out with Australian actress Maddison Brown. The two were seen last month in New York holding hands.

The people surrounding both Liam and Miley only wishes the two of them the best. They hope that as they embark on the discussion of their divorce settlement, they would  be able to see past their anger.

They both deserve peace and if it is with other people that they find it, then they should let it be.

Hooray 90s? NSYNC, Backstreet Boys TOGETHER on a World Tour