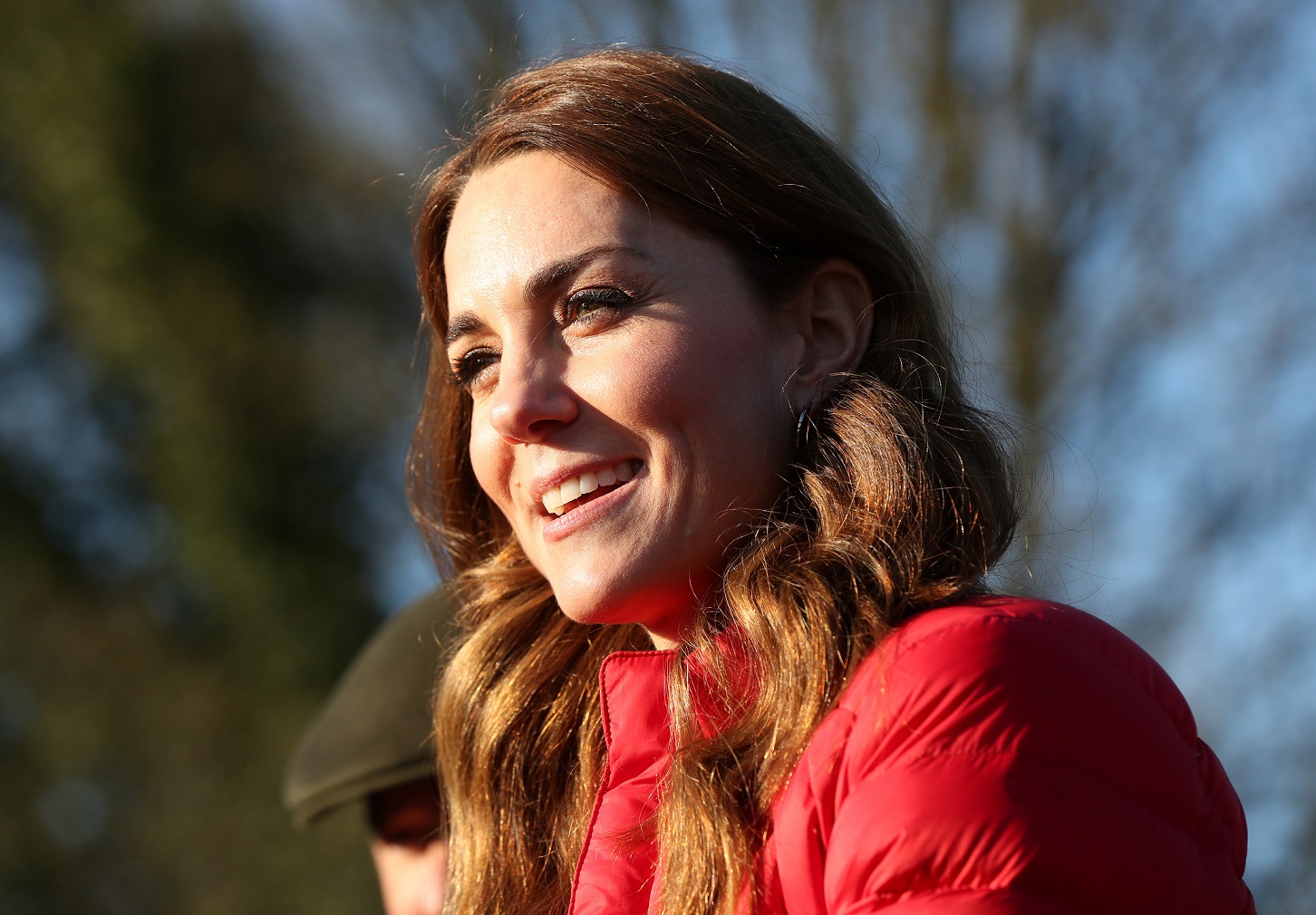 In the past eight years, Kate Middleton has spent much of her years working alongside the royal family for charities and organizations.

Now, she's taking on an all-new role passed down to her by the Queen of England.

Kensington Palace announced that the Duchess of Cambridge is going to be an official patron of the UK charity, Family Action. She will be assisting the organization in providing support for families affected with mental health issues, financial burdens and many more.

View this post on Instagram
The Duchess of Cambridge joined children supported by @family_action as they picked Christmas trees at Peterley Manor Farm in Buckinghamshire. Her Majesty The Queen has passed the patronage to The Duchess having held the role for over 65 years. The charity was founded in 1869 to help families in difficulty by giving them practical help and support. Today, Her Royal Highness stepped into the ‘Elves Enchanted Forest’ to make Christmas decorations, prepare food for the reindeers and post letters to Father Christmas. Family Action continues to work directly with vulnerable or disadvantaged children and families through both local and national services. The charity’s services include perinatal mental health services, counselling and therapeutic support and the mentoring of children, young people and adults. A post shared by  The Royal Family (@theroyalfamily) on Dec 4, 2019 at 7:04am PST

To mark the occasion, she spent time at a farm with people who use the charity's services and support.

The Duchess of Cambridge also helped the children to choose Christmas trees for Family Action pre-schools and met some of the charity's staff and support workers.

During the outing, she met a 26-year-old single mother whose youngest child is two years.

She is currently attending a Family Action pre-school which enables her to return to studying Young Adult Care at a city college.

According to a report by Standard, Kate said that "it's stressful wanting to give them the opportunities to enjoy all aspects of it. There is a lot of pressure that Christmas has to be perfect."

In another report by People Mag, Kate was "fantastic with the youngsters, moving them around and holding them up." The owner of the farm added, "I will have to give her a job at the weekend. She was a very good saleswoman."

Family Action has been helping disadvantaged families for more than 150 years now, providing practical help and support to those in need.

In a statement by Family Action, they said they are honored that Kate has chosen their charity's work by becoming a royal patron.

Family Action CEO David Holmes, CBE, said that he has seen the duchess' passionate support for disadvantaged families first hand and have been impressed by her leadership in understanding and promoting the vital importance of the Early Years.

She will also have a keen interest in the charity's perinatal mental health services, counselling and therapeutic support and mentoring children, young people and adults.

A statement by Kensington Palace said, "The Duchess of Cambridge has spent much of the last eight years meeting charities and organizations who work every day to make our families and communities stronger."

Kate learned about the charity back in 2017 when she visited a children's center in London.