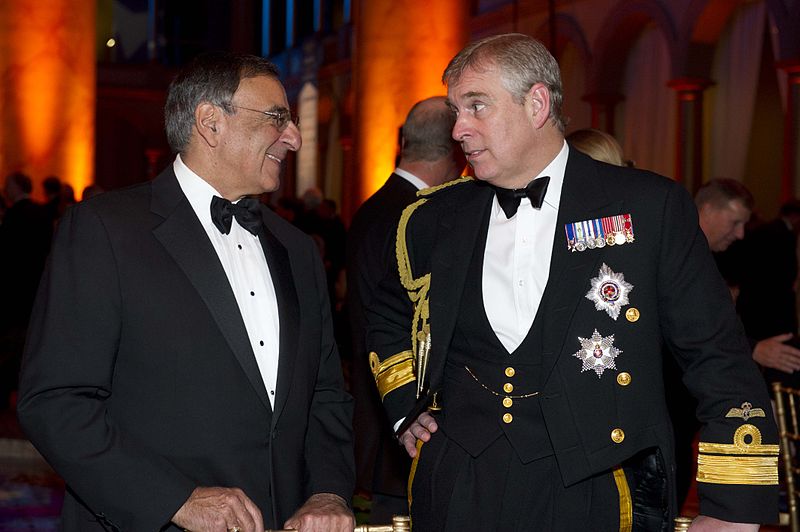 Another alleged victim of Prince Andrew has surfaced, and she has reportedly been talking to the lawyers who are handling others victims claiming the same thing against pedophile billionaire Jeffrey Epstein.

After the much-talked-about revelations of Virginia Roberts Guiffre, another victim has surfaced claiming she had sexual encounters with the Duke of York, according to the report released by The Mirror.

The news, however, did not specify if the unnamed accuser was coerced into sex by the Duke.

The news came after Prince Andrew denied all allegations of ever having sexual encounters with the first alleged victim, Virginia Roberts Guiffre. The rape claims slammed at the royal were denied, too. Prince Andrew said he never met the victim before nor did he have sex with her when she was a minor at 17.

The Fall Of A Royal

A series of interviews with Guiffre and Prince Andrew have been conducted in England.

The interview with Prince Andrew was so disastrous that it has led the royal to resign from his position in the royal family. He immediately withdrew from his public post until further notice. The Queen has agreed with his decision and has since then transferred all his responsibilities to the other members of the royal family.

RadarOnline reported that Prince Charles, the next in line to the throne, and his son Prince William both played a major role in the ousting of Prince Andrew from his post. Queen Elizabeth II has turned to them for help to find a solution to what the palace referred to as the "Andrew Problem."

After the scandal came out, Prince Andrew has left Buckingham Palace. Reports have surfaced that he could lose his royal mansion, too.

The embattled Prince, 59, could lose his royal lodge with 30 rooms as the Parliament's Public Accounts Committee is looking into his finances. Particularly, they are curious about how he accumulated such wealth.

The Duke of York has denied all allegations thrown at him by Virginia Roberts Guiffre. In her tell-all interview, she said that she has met the royal first when she was only 17 years old through Ghislaine Maxwell, the ex partner of Epstein.

Maxwell has been reportedly helping Jeffrey Epstein in his illegal activities, including trafficking women for sex. Since his suicide in prison, the victims of the convicted sex offender have surfaced -- including Virginia.

During her recent interview, Guiffre described sex with Prince Andrew as "quick and disgusting." She also said that after having sex with the royal, she felt so ashamed of herself. She also alleged that Maxwell told her the next day that she had done a good job with the royal.

Although there have not been a lot of details about how the Duke of York has had sex with this second victim, there is no indication that she has been coerced to do so.

However, the second victim -- whose name has yet to be revealed -- is now talking to the lawyers handling the cases of the other victims. The Mirror has noted that the new claims might be included in the file against the Epstein estate. A rigorous investigation is already underway, according to the sources of the British Publication.

The Duke of York, however, has kept in touch with Maxwell. They have created a bond of loyalty to each other.

How will his connection to the partner of Epstein destroy him? Prince Andrew could not tell for now. This royal might have to wait and see what this second victim has to say.