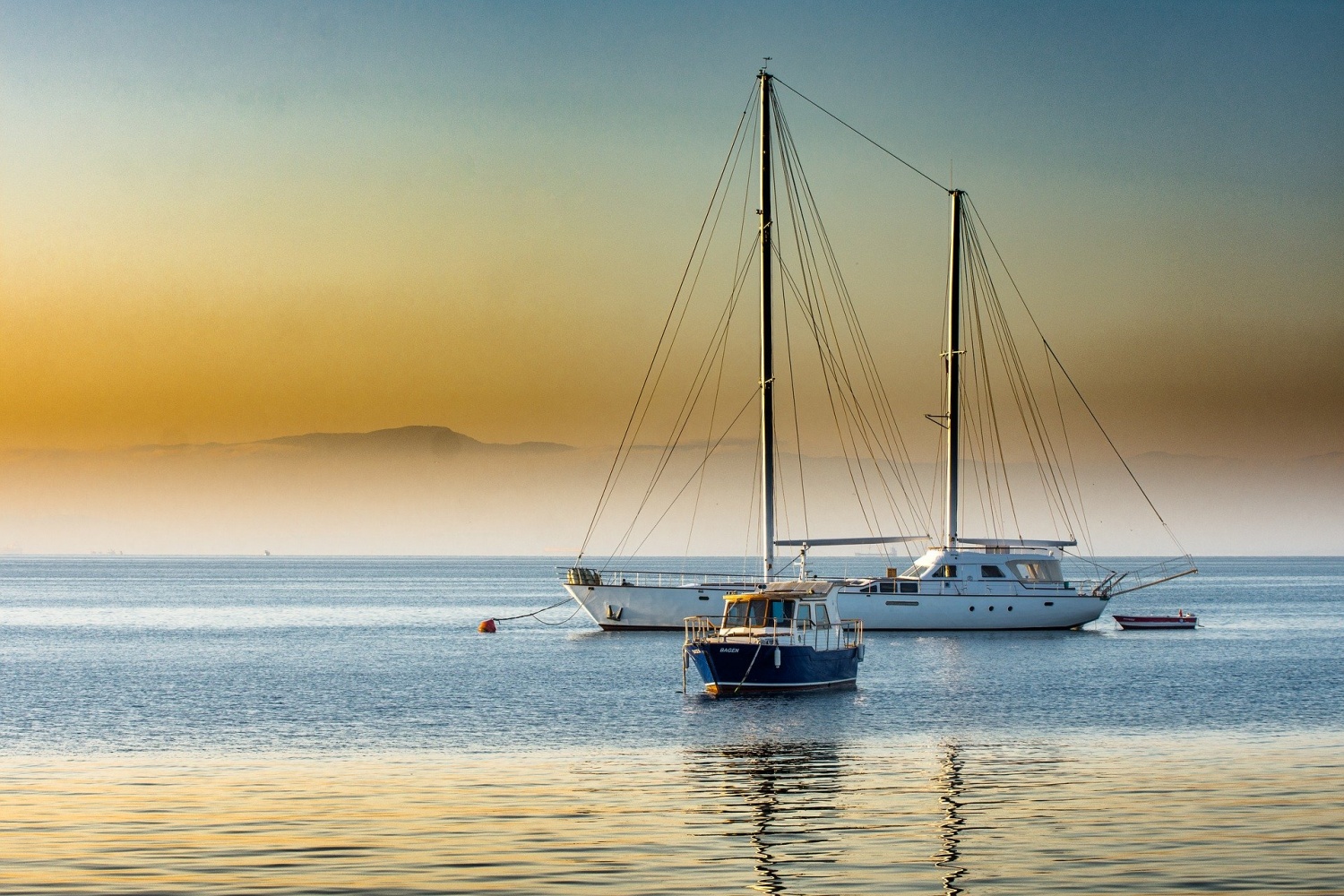 Yacht parties in the Middle East are exactly what one might expect- a huge clash between the conservative, traditional ways of Middle Eastern mentality and the beer ponging, drug inhaling habits of inebriated partiers that love the idea of smoking a hookah onboard the superyacht of an Arab Billionaire. Here are several record-breaking parties that took place in the Middle East.

While Alcohol is legal in some touristic areas of Dubai, partying aboard a yacht and having extra marital affairs is not quite legal in the UAE. A typical yacht party feature drugs sex and alcohol may be the standard in most places, but not according to local laws. Twenty-eight people were sentenced to one year in prison with an additional deportation awaiting them at the end of the sentence. The yacht was also charged with possessing over 110 types of alcohol seized. This was a huge bust for Dubai authorities, that were tipped off by a local source. When the yacht pulled up at 6 am with visibly drunk yacht partiers, police were already waiting for them.

The Mixed Gender Party that Got Cancelled

This July, a mixed gender party was scheduled in Kuwait between 10 pm and 2am, according to AI -RAI daily, yet after much controversy it had to be cancelled. The entrance fee would have been 10 KD per person, but shortly after launching the event and receiving much buzz, the organisers were taken in for interrogation by the department of Criminal Investigation. The man in charge was forced to sign pledges with the department according to local news sources.

The Yacht parties by Arab Billionaire and playboy Adnan Khashoggi

The notorious 70's arms dealer that recently died at the minted age of 81 was known for his over the top and lavish lifestyle. Khashoggi ran a multinational arms dealing company and loved to party. In an era when the modern Arab world was inventing himself, the Billionaire was in the middle of many political crossroads and was part of inviting the US into the Saudi business realm. He donned a kinky reputation according to the many women in his circle as and sailed his yacht across the Cote D'Azure and all the way to Beverly Hills. The Kingdom 5KR , originally named Nabila after the Billionaire's daughter , is a an 85.6 meter superyacht built in the 1980's for over $100 million USD, which today is worth three times that. At its peak, the Nabila was featured in the James Bond movie "Never Say Never Again" and was also the inspiration for the rock band Queen.

The confessions of stewards on yachts in the Med

There are many confessions on web that give up close and personal accounts of yacht stewards that have to tend and unfortunately clean up after elite guests on board. While sometimes the life of a yacht steward may seem very glamorous, the fact that they need to do things like fill up bathtubs with Fiji water and oil for guests, is quite odd and appalling. Another confession by the an onymous "Sailor Made" sites drugs, alcohol and other wild partying behavior. The testimony details on how the owner of the yacht, an Arab Billionaire, gifts expensive electronics such as iPads and iWatches to the young partiers he prefered. One can only wonder what happened behind closed doors.

The Secret Yacht Summit between ME leaders

Although this party was pretty alcohol free, it determined some important outcomes and policies in the region. Arab leaders from the UAE, Bahrain, Jordan and the Saudis actually used the occasion to party up on the yacht and plot against Turkey, Iran and replacing the GCC. A very classy setting to topple other governments indeed. Guests included Saudi Arabian prince Mohammed bin Salman, crown prince of Abu Dhabi Mohammed bin Zayed, Egyptian president Al-Sisi and more.