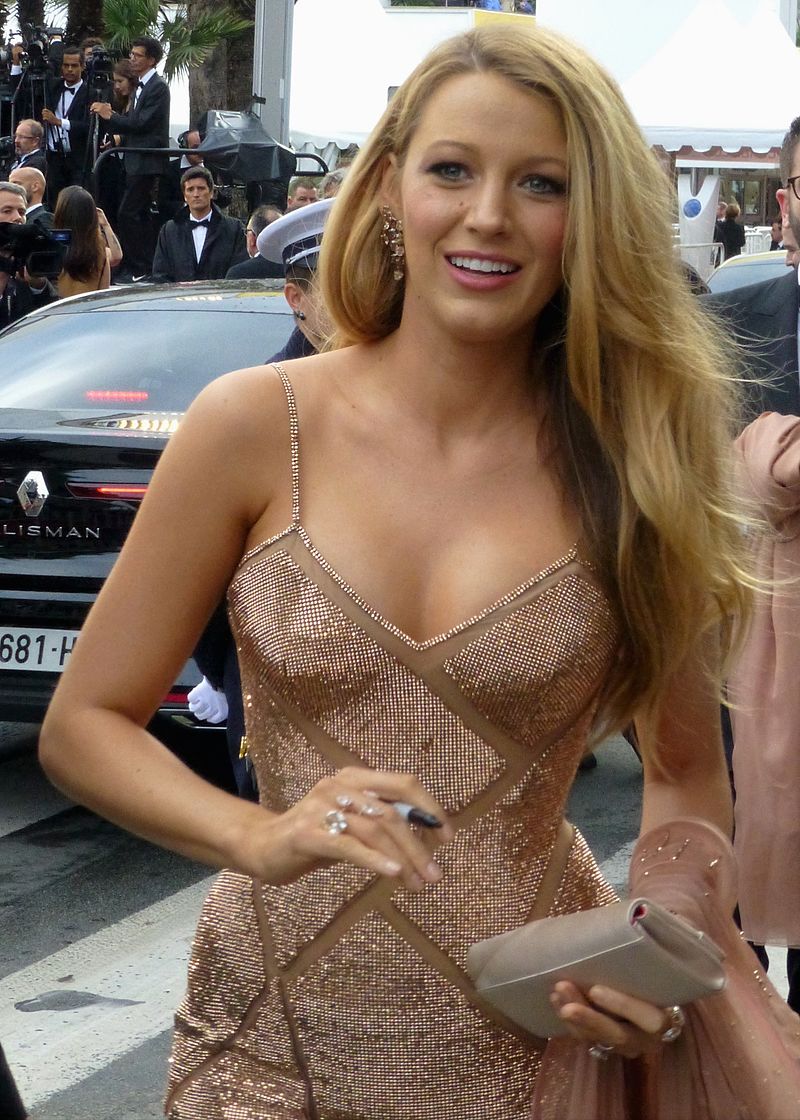 Pinterest is the go-to website for soon-to-be brides, especially when it comes to wedding planning and party planning in general.

From the dress to floral arrangements to wedding souvenirs, Pinterest has all your creative answers.

However, if you are looking for celebrity wedding inspiration, do not expect to see Ryan Reynolds and Blake Lively's wedding photos in Pinterest, WeddingWire and The Knot.

The couple married in 2012 with a rustic theme that included pink and rose gold accents. Their wedding provided inspiration for other brides who wanted a Southern, rustic theme and for couples who are looking to exchange their vows in front of mansions, oaks and dripping with Spanish moss.

Seven years after their wedding in a beautiful ceremony in Boone Hall Plantation near Charleston, South Carolina, the abovementioned websites have banned posting the Reynolds-Lively wedding pictures on their platform.

According to Pinterest's spokesperson, "Weddings should be a symbol of love and unity. Plantations represent none of those things. We are working to limit the distribution of this content and accounts across our platform, and continue to not accept advertisements from them."

They are currently de-indexing Google searches for plantation wedding. Plantation weddings have long been a popular option for Southern couples in an industry that made $76 million in revenue in 2019.

According to The Knot Worldwide, the wedding industry routinely denies the violent conditions black people faced under slavery by promoting plantations as "romantic places to marry."

They also said that they are working on new guidelines that will bar wedding vendors from using language that glorifies, celebrates or romanticizes plantation history on their websites.

When Ryan and Blake wed, critics already expressed their concern about them holding the ceremony at a U.S. plantation. Plantations in the south are known to use slave labor to cultivate, coffee, cotton and sugar.

Boone Hall Plantation was a site where hundreds of African American slaves were forced to produce bricks and harvest pecans and peaches.

Civil rights group Color of Change pointed to Buzzfeed News that plantations are "physical reminders of one of the most horrific human rights abuses the world has ever seen."

According to Times, the main house at the plantation is approached by an avenue of moss-draped ancient oaks.

Boone Hall was founded in 1681 and offered tours to visitors and school groups that explore the workings of a Carolina plantation. However, they did not mention in their website that it used to be a place where slaves were being overworked.

The site was also a former forced labor camp where "millions of black people" were "brutalized and murdered." Certainly, it is no wonder why it is inappropriate and disrespectful to the descendants of the victims when the plantation site is being used as a wedding venue.

Both Ryan Reynolds and Blake Lively still have not responded to the controversy surrounding their wedding pictures. The couple is known to not open about their private lives with fans and the general public.

The couple has also not yet clarified why they chose the plantation, but it might be because it is a really beautiful place for a wedding that they forgot to check about its history. After all, Boone Hall was also featured in "The Notebook" movie starring Rachel McAdams and Ryan Gosling.