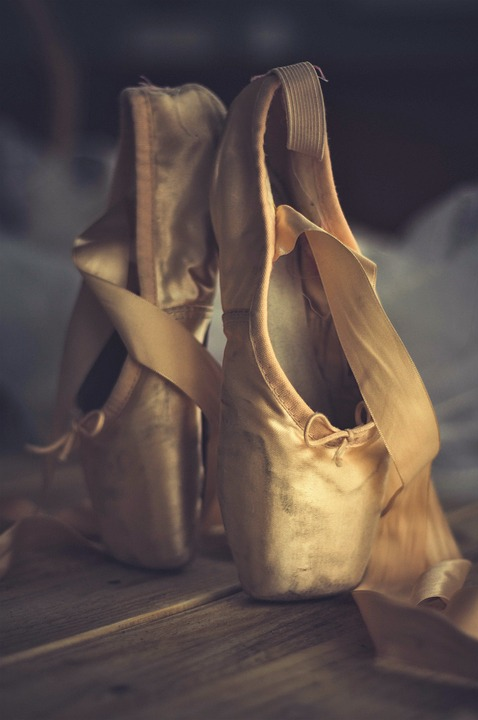 Child actor Jack Burns, who is most known for his role in TV drama "In Plain Sight," has passed away. He was only 14 years old.

The cause of his death remains unknown. The young actor, who is also known for his role in "Outlander," was a ballet star as well.

According to the report released by Metro UK, Jack Burns was found dead in his home in Greenock, Inverclyde in Scotland on Dec. 1. While the police have not revealed the cause of his death, they have ruled out anything suspicious has caused it.

At a young age, Burns has established a successful acting career. According to his IMDb page, Burns has become famous for the role that he played in the British drama series entitled, "In Plain Sight" in 2016. In the same year, he also appeared in a Netflix original mini-series called "One Of Us," which was originally titled "Retribution."

He has a younger brother named Rory, who also plays various roles for television and film. Jack starred as the young Roger Wakefield in "Outlander" between 2014 and 2016.

Although he has lived such a short life, Burns has made a lot of people happy with his performances. His parents are overwhelmed by what happened. And yet, they choose to remember him as the happy child they raised so well.

His fellow actors and directors have only good things to say about Jack.

The funeral services for Burns will be held on Thursday at 10:00 in the morning at St. Mary's Church in Greenock. The announcement of his funeral services also included an invitation to all the members of the Elite Academy of Dance.

Burns' parents, Robert and Karen, and his brother, Rory, consider the Elite Ballet Club as an extension of what Jack considered as family.

Though not common for young boys, Jack Burns has found his fascination in ballet dancing. Unlike his peers who may have been interested in basketball or computer games, the little boy has started working on his dream to become a professional ballet dancer.

Jack attended formal training in ballet from the Elite Academy of Dance. It is the classical ballet school in Greenock.

His trainers and mentors are saddened by his passing, and they have paid tribute to him through a Facebook post on Monday.

In the statement, they wrote: "Jack was an inspiration to everyone at Elite." They also said that it was always a pleasure to teach him. They described him to be an eager learner, always wanting to improve himself.

The Elite Academy of Dance responded with an invitation to all their members. Their statement encouraged those members who will attend the funeral to wear their Elite Hoodies and sit together on Thursday.

Young life is gone, but the memory of him lives on. May his short time on earth serve as an inspiration to the other kids to pursue what they are most passionate about. His career in acting and ballet have proven than even at a young age, people can be who they want to be.